Vivat! Vivat Regina is a play of conflicts – political, religious and human. The two Queens are under constant pressure from intriguing politicians at home and abroad, who would use them as pawns to further their own ends. Their desire to rule, and to go on ruling, runs counter to their desire to be women. The conflict between heart and crown imposes upon them a strain which will take its toll whichever way it is resolved.
Mary and the Scottish Lords:
The Scotland to which Mary returns in 1561 is a totally alien land. The French/Catholic connection maintained by her mother has been over thrown by a Protestant and Nationalist revolt. A new Presbyterian Kirk, ably defended by the sharp tongue of John Knox, has emerged from the ruins of the old. The Protestant Lords who have benefitted from these changes, are prepared to do any-thing to preserve their gains.
Catholic and Protestant in England:
Elizabeth has tried to achieve a religious compromise in England. Some of her subjects, however, cling determinedly to the old religion and, their faith is sustained by a secret network of priests sent from Dovai in the Spanish Netherlands. Mary becomes the key figure in Catholic longings for a restoration of their faith in England.
The Woman versus the Queen:
Nothing in Mary’s upbringing at the French Court has prepared her for the harsh realities of power. She seems all too ready to allow her passionate nature to lead her into acts of indiscretion and folly. She sees no reason why her personal demands as a woman should not be met. Her liaison with Rizzio is indiscreet; her marriage to Bothwell, after the murder of Darnley, is disastrous.
In contrast, Elizabeth has gained her political skill and her capacity for survival during the dangerous days of her youth. She is prepared to sacrifice personal feelings and affections in order to maintain peace and stability in England, even the possibility of her marriage becomes a political weapon in her struggle to retain her throne.
Mary and Elizabeth:
Mary has a definite claim to the Crown of England through her grandmother, Margaret Tudor. Elizabeth’s claim is disputed owing to the legal problems posed by Henry Vlll’s marriage to her mother, Anne Boleyn. While Mary remains in Scotland the scandals of her private life are an embarrassment to the Catholic cause. When she flees to England, she becomes the centre of a web of Catholic intrigue. Mary and Elizabeth become locked in a life and death struggle for which there is one inevitable end ……………… 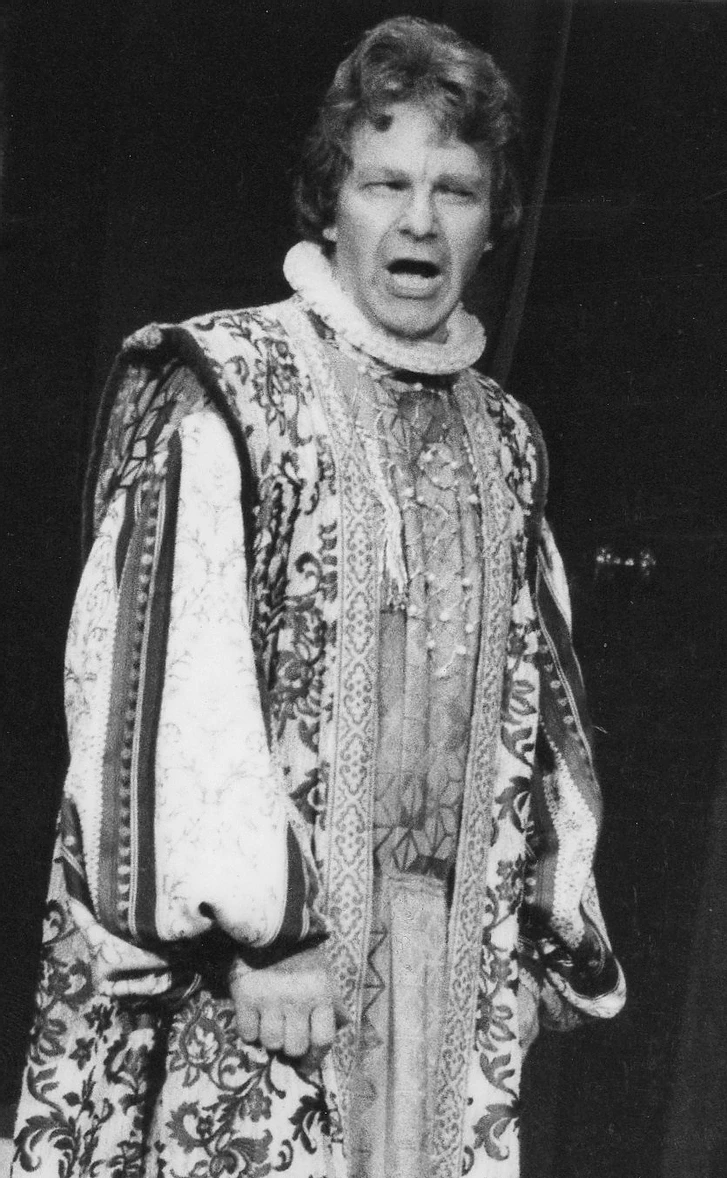 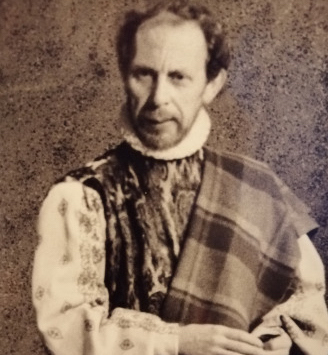 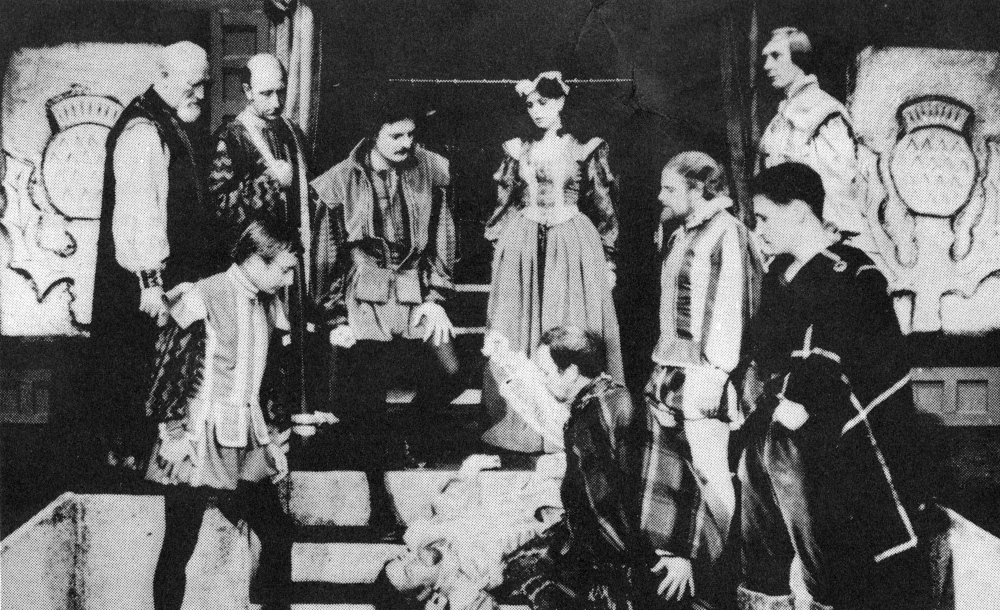 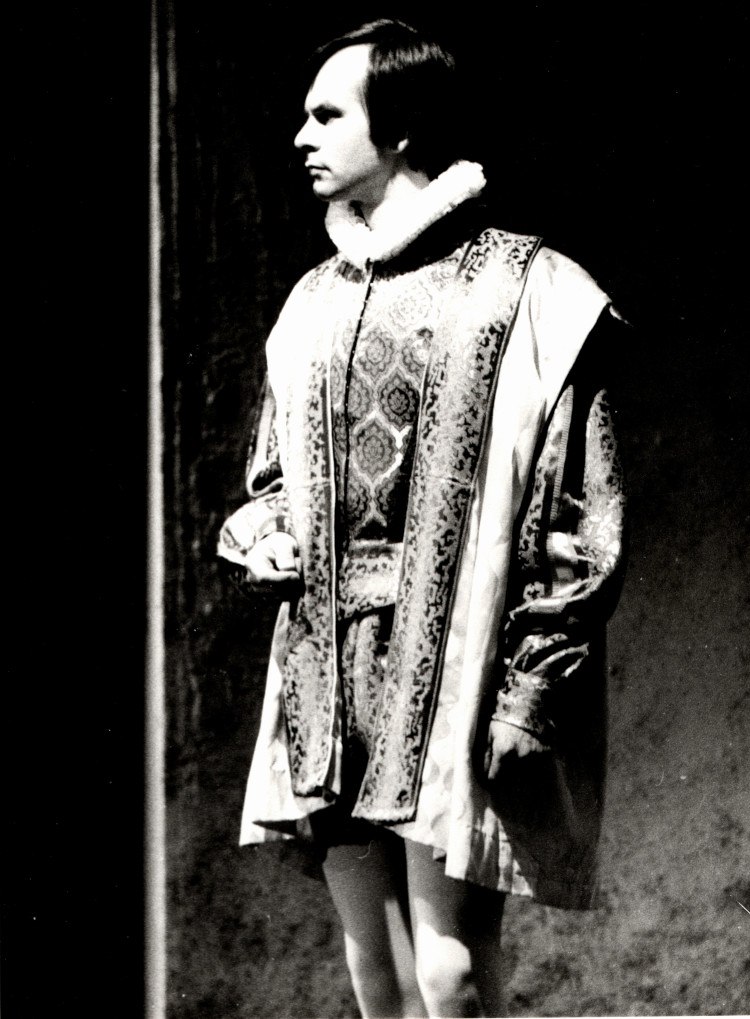 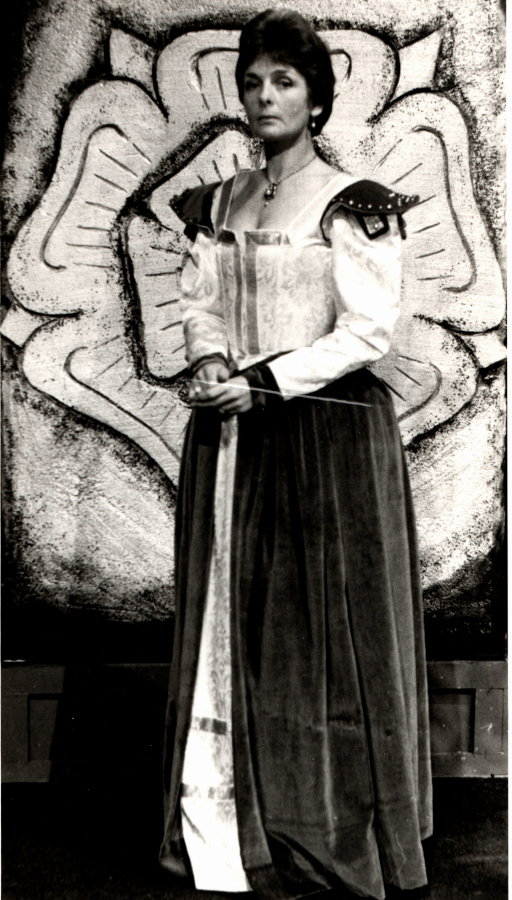 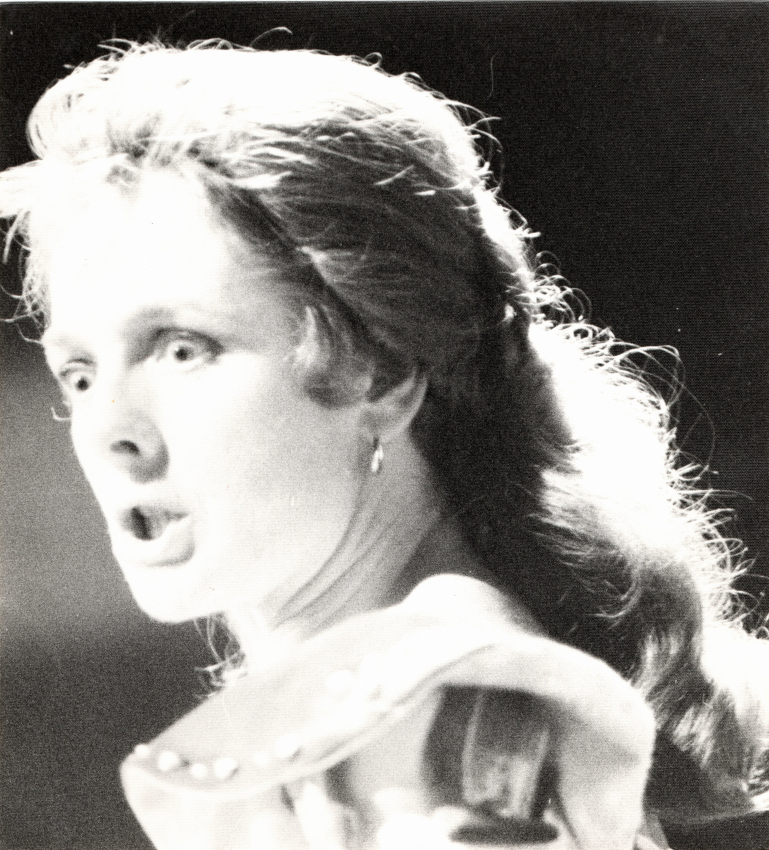 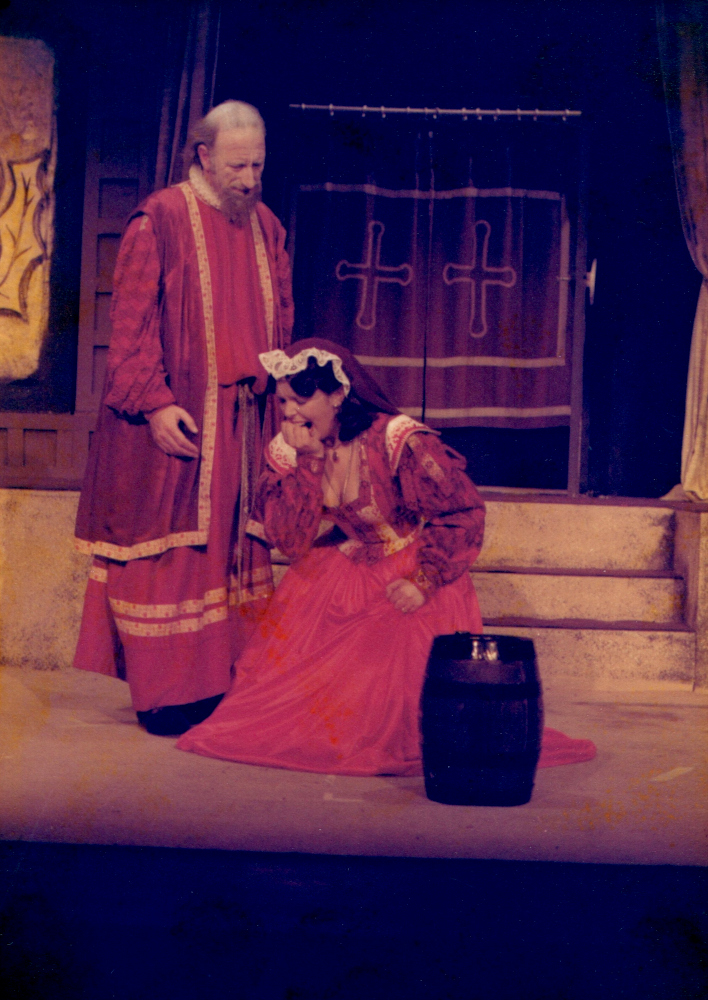 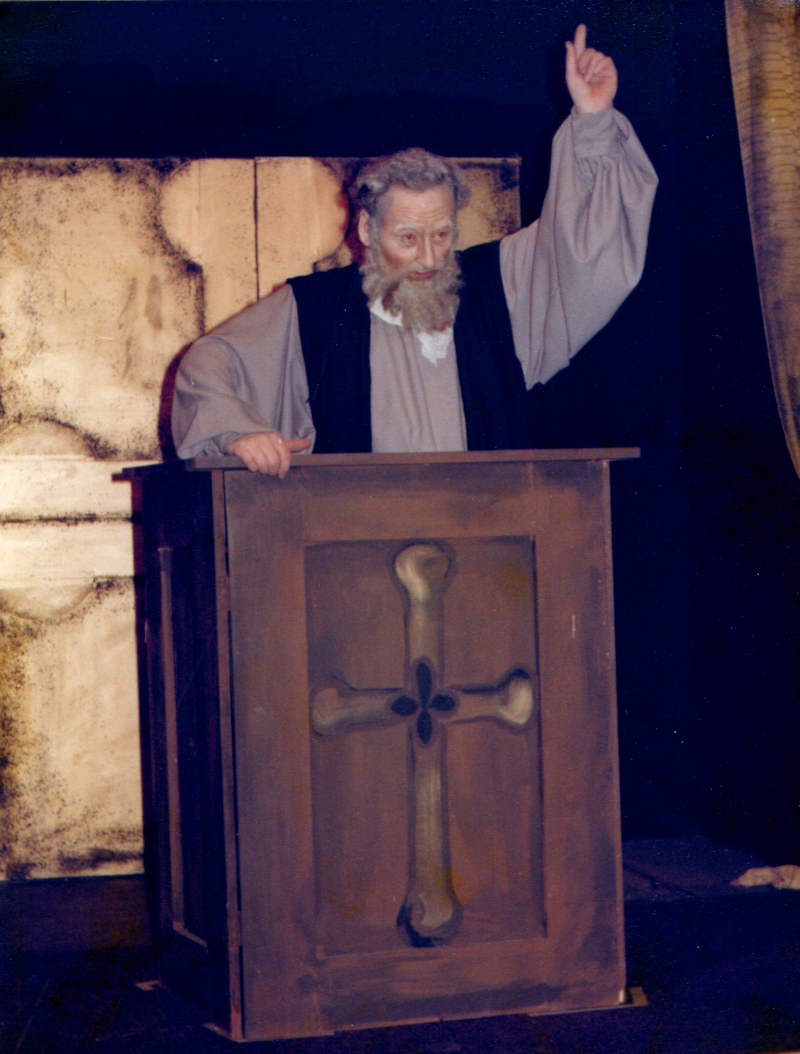 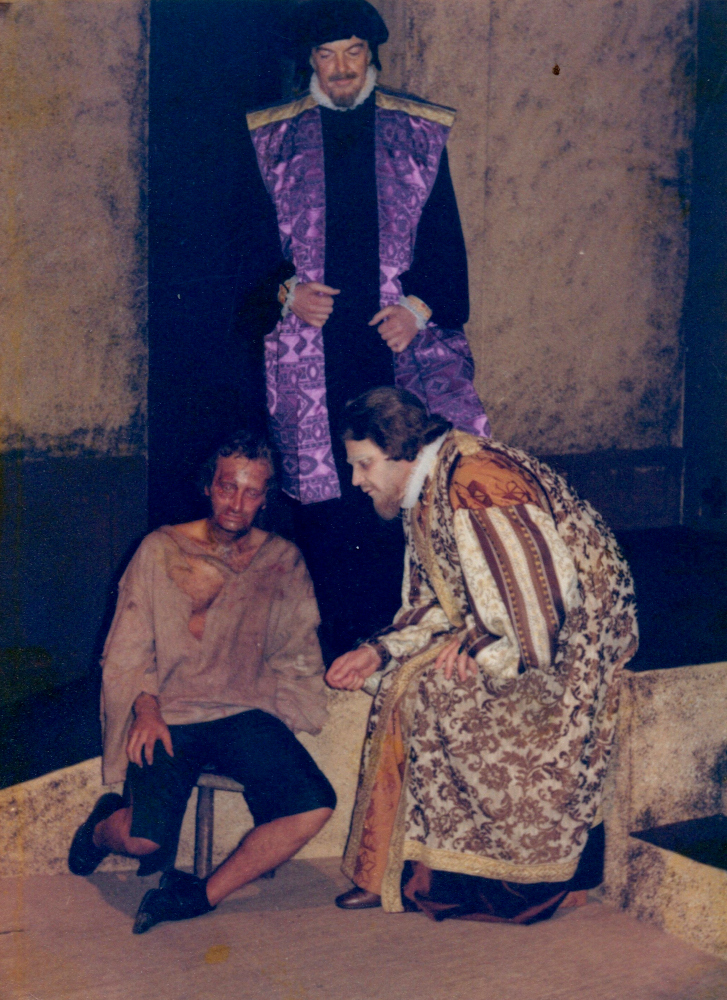 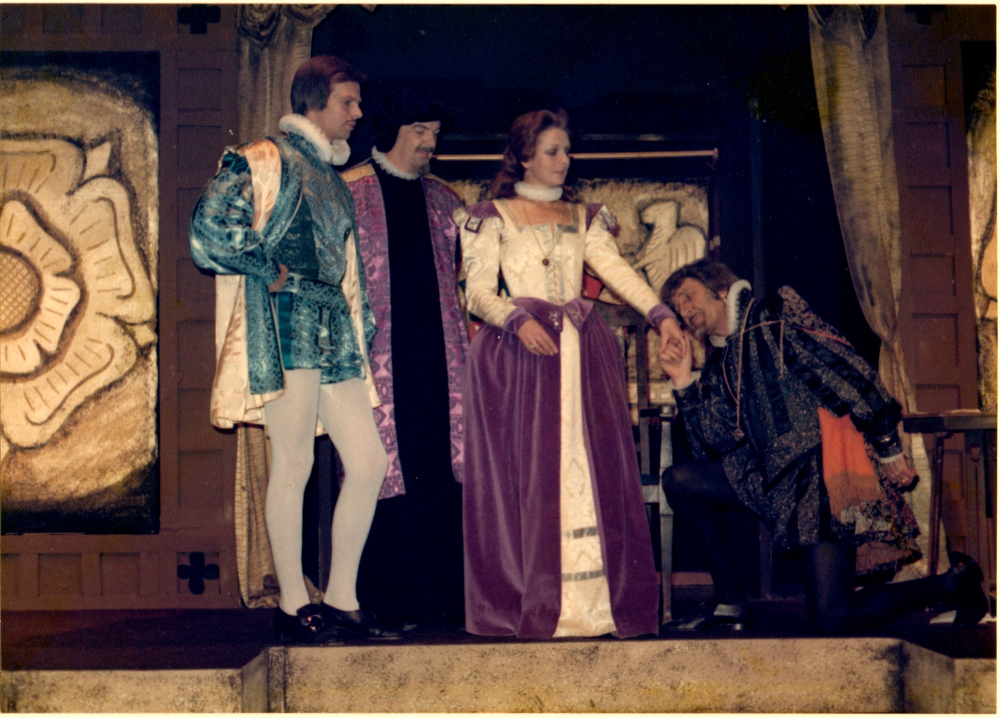 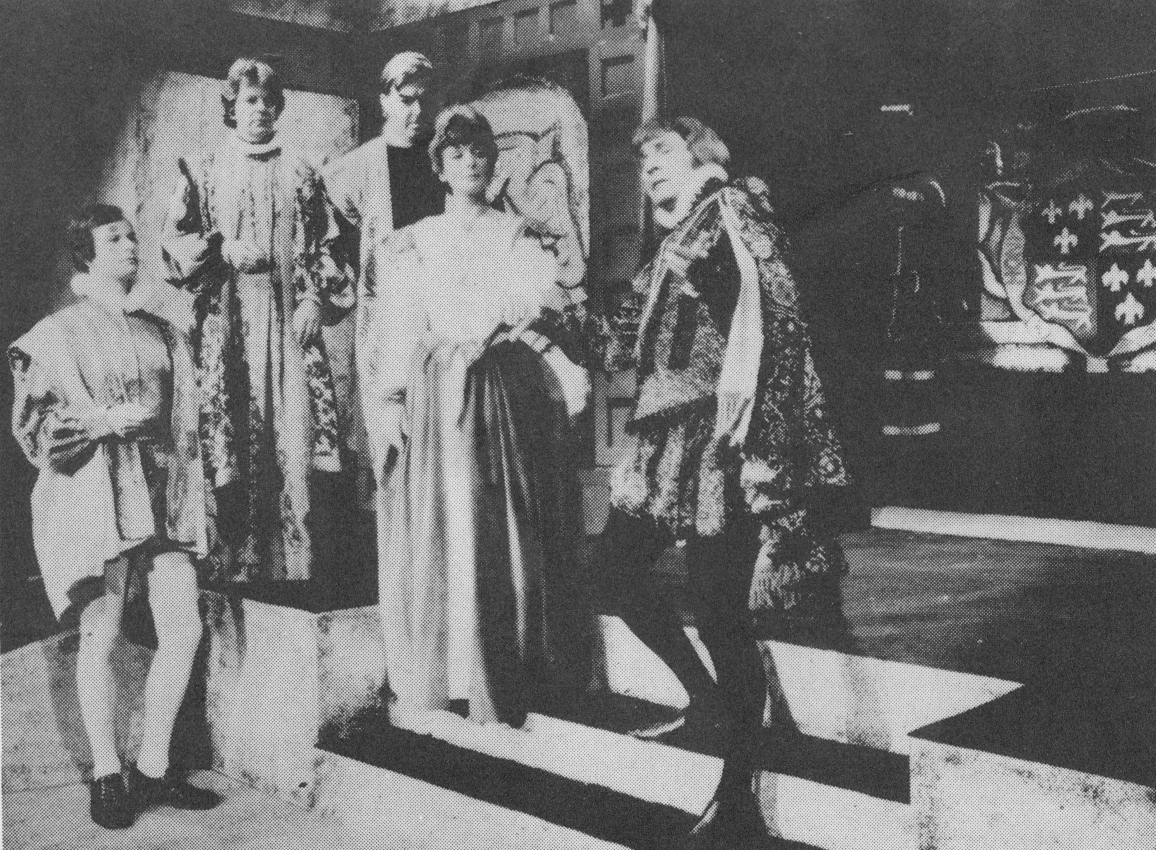