The Long and The Short and The Tall is a play about war and how if affects people, but it is nothing so simple as an anti-war play. Nobody in it thinks of war as a noble or glorious human activity; all are cynical in varying degrees about the way the war is run and their own role in it; yet there is no questioning of the causes of war and there is not a whisper of pacifism.
The author has said that the play is about human diginity. War has little room for human dignity. The soldier’s task is
easier if he can regard his enemy as merely a [“…”], a [“…”] — a thing to be despised or hated, not to be thought of as
a human being.
The author is not preaching a doctrine, telling us how men should act, offering a solution to a problem. On the contrary, he belongs to the contemporary movement in the theatre, where we are confronted with disturbing questions to which there is no easy answer.
Among the reasons for the immediate and lasting success of this play on the stage are the dramatic clashes between members of the patrol, set against the increasing menace to them all from outside. This produces the essential ingredient of drama — ‘conflict’.
Willis Hall has penned in this play some of the most colourful and believable characters in the modern British Theatre.

The action of the play takes place in the Malayan jungle during the Japanese advance on Singapore early in 1942. It is late afternoon and the Japanese are being held by British forces twenty miles to the north.
It is important to remember that Singapore has not yet fallen and that the characters are unaware that the Japanese offensive down the Malayan mainland has begun. 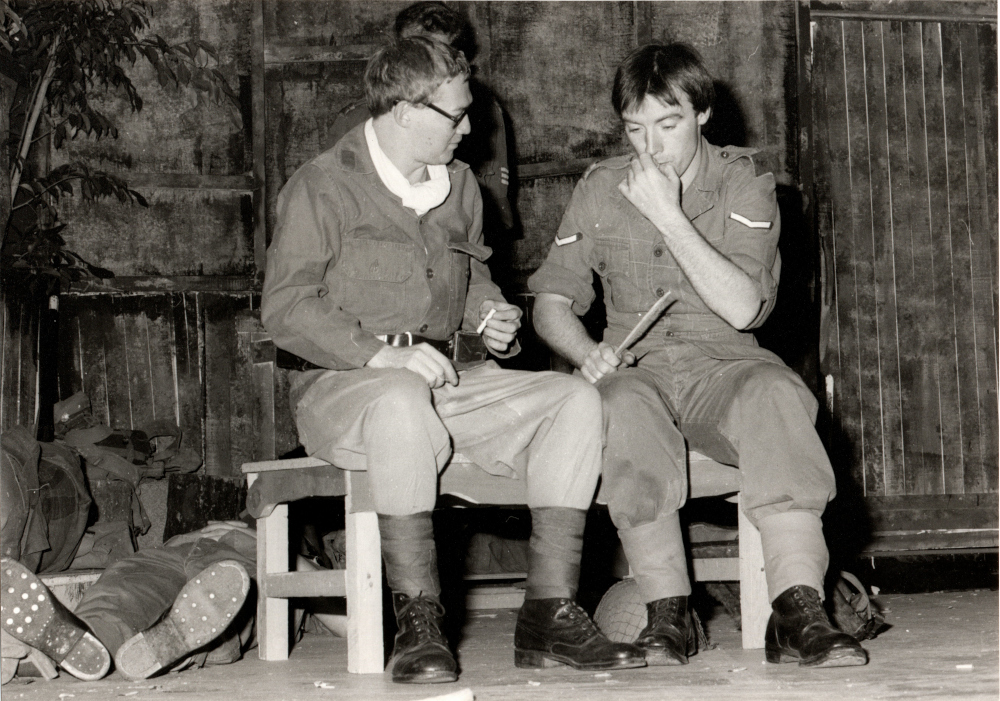 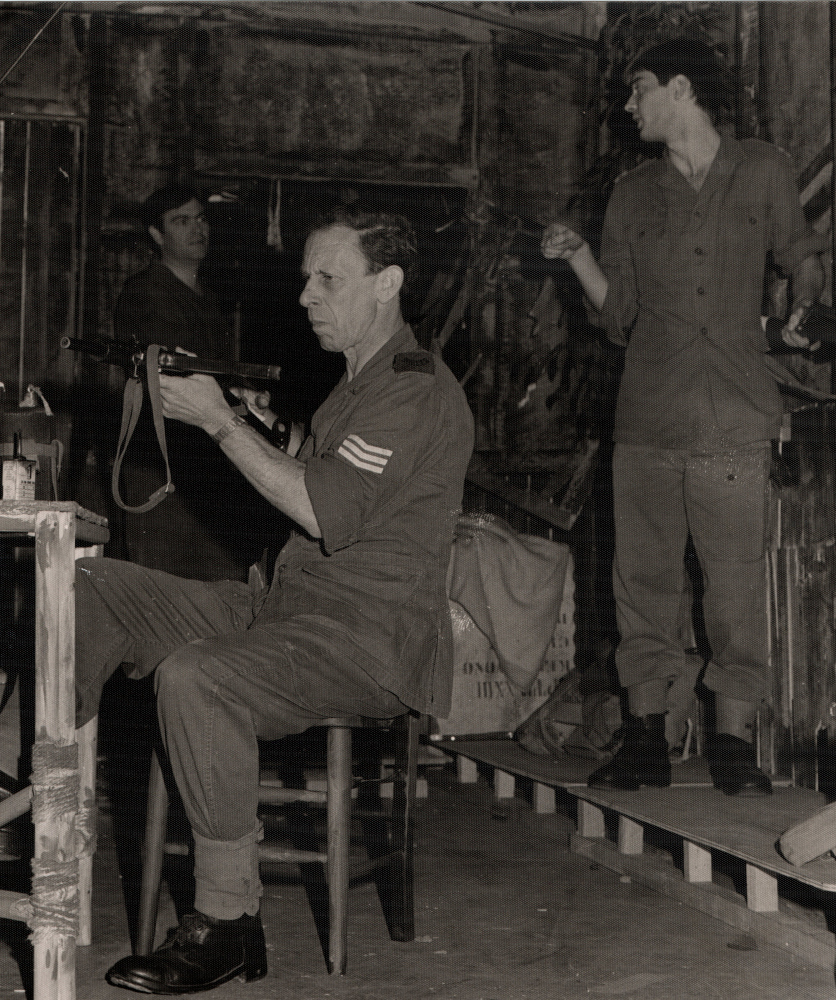