In The Last of the Red Hot Lovers Barney Cashman at 47 feels that life is passing him by. He has been faithful to his wife of 23 years unerringly, but is attracted by the sexual revolution that exists in the life outside his seafood restaurant.
His lack of suavity and appeal of any kind is made up for by his determination to have an extramarital relationship. But his ﬁrst attempt moves a little too quickly for him. A married customer to his restaurant ﬁnds her advances held in abeyance while Bamey tries to get to know her better.
Act 2 gives him another chance, but perhaps pop singers with strange smoking habits and even stranger ﬂatmates are not what Barney had in mind either.
Perhaps his wife’s bestfriend will be a little more understanding and co-operative … 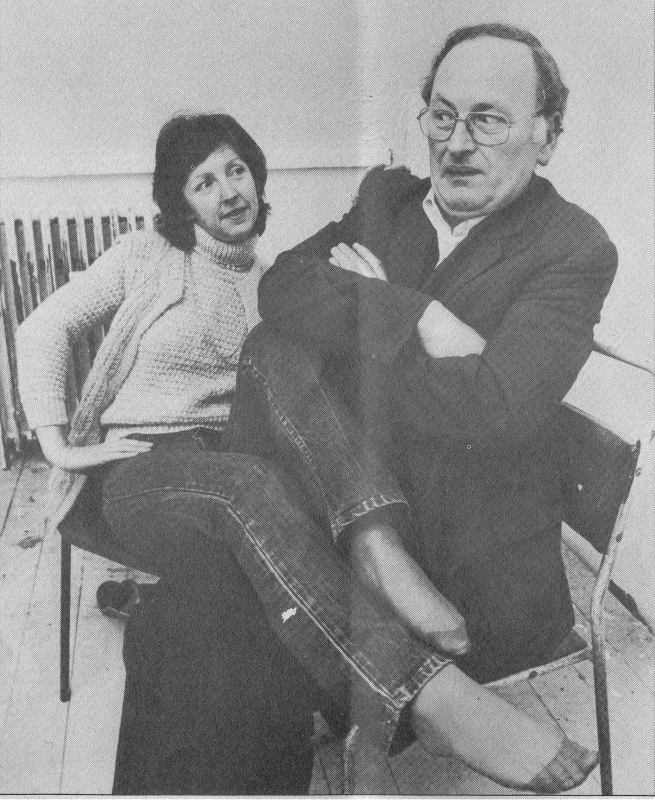 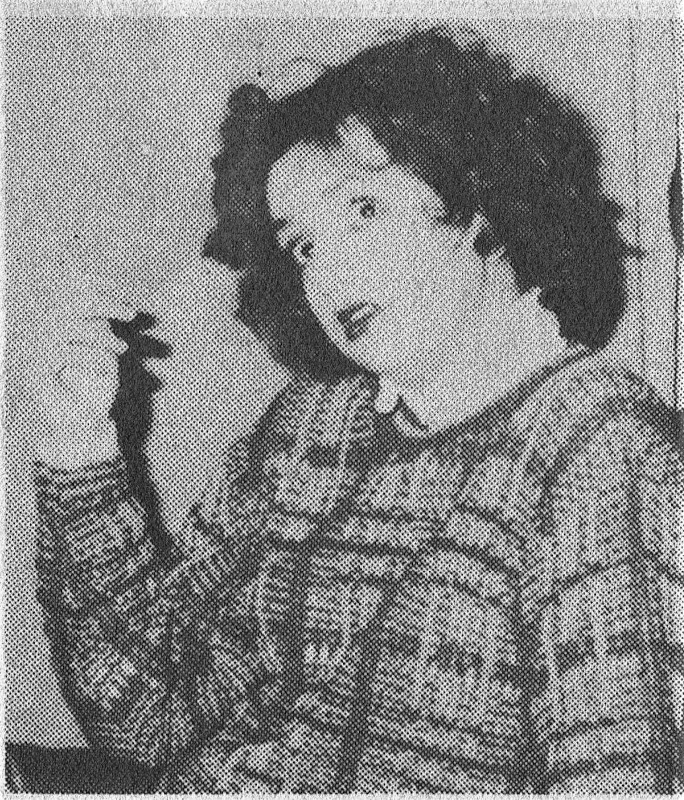 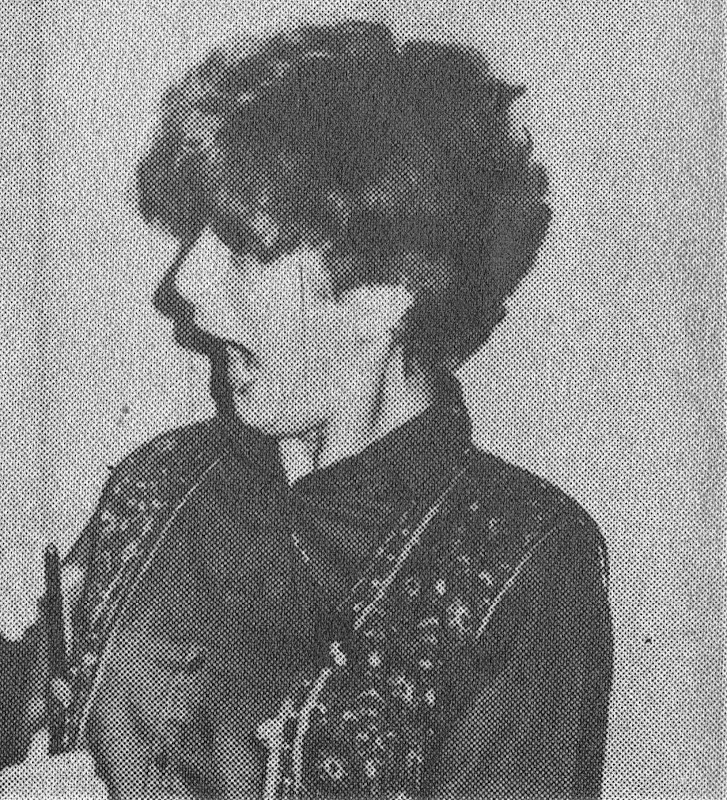