This hilarious play concerns the wedding of Deirdre and Mark. The fun begins on the stag night when an inebriated Mark is chained to a lamppost with a blow-up rubber doll. The wedding itself is quite high spirited too with half the guests, including the priest, suffering blinding hangovers. The play ends in comic chaos when Father Molloy, paralytically drunk, stumbles into the reception clad only in his ecclesiastical underwear, brandishing the blow-up doll!

Written over 40 years ago, the play is a modern era Northern comedy depicting a social history of working class society and its aspirations. Political Correctness was unheard of in these far off days – and it shows in the writing with the outspoken views of many of the characters. It is doubtful whether it would be written in this form today. However, as a piece of social theatre of its day, it is important to use this language to express the views of the families. 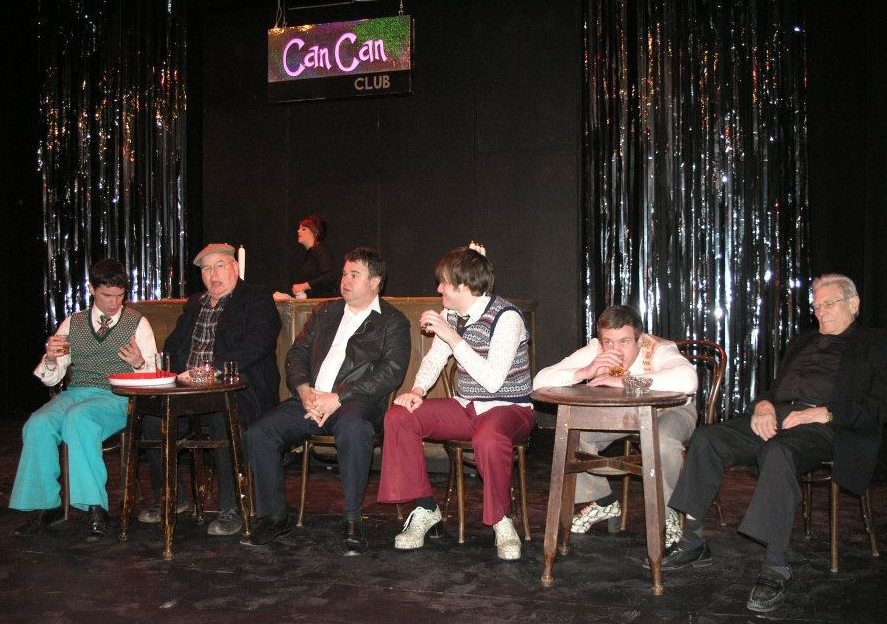 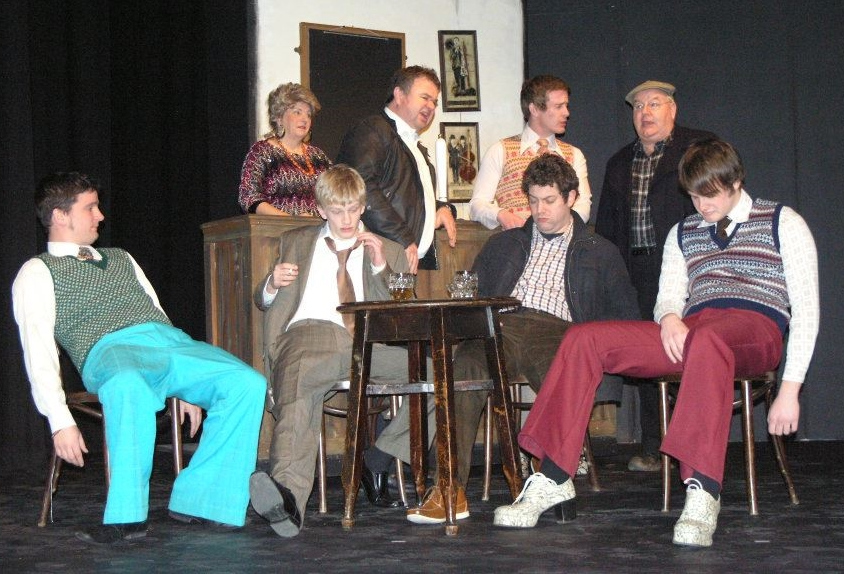 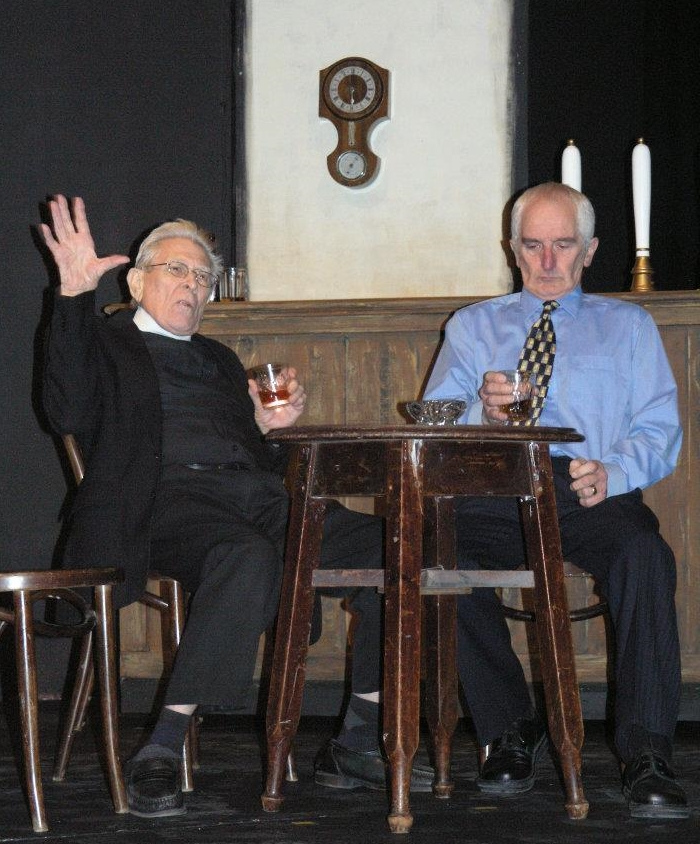 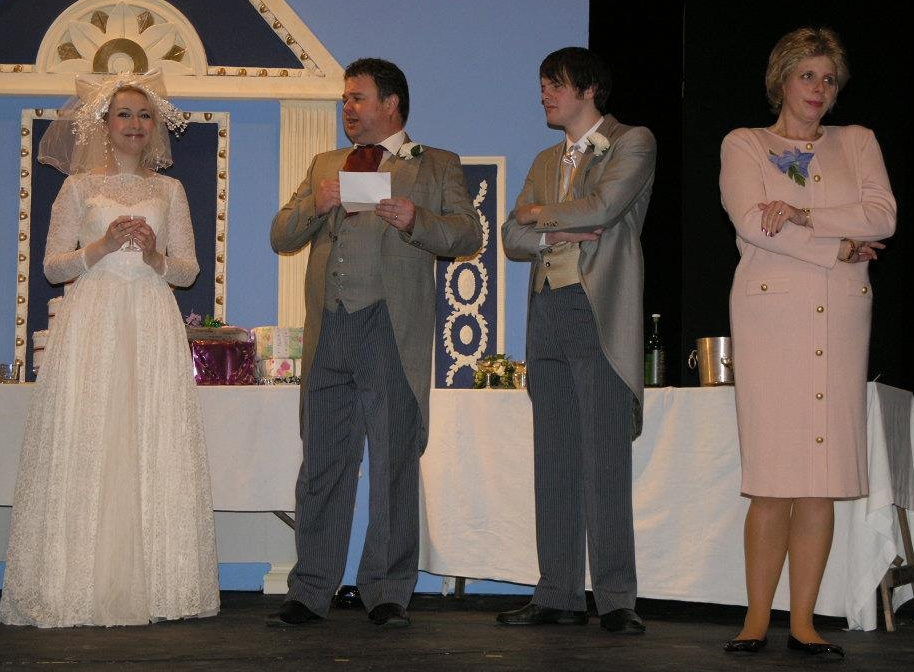 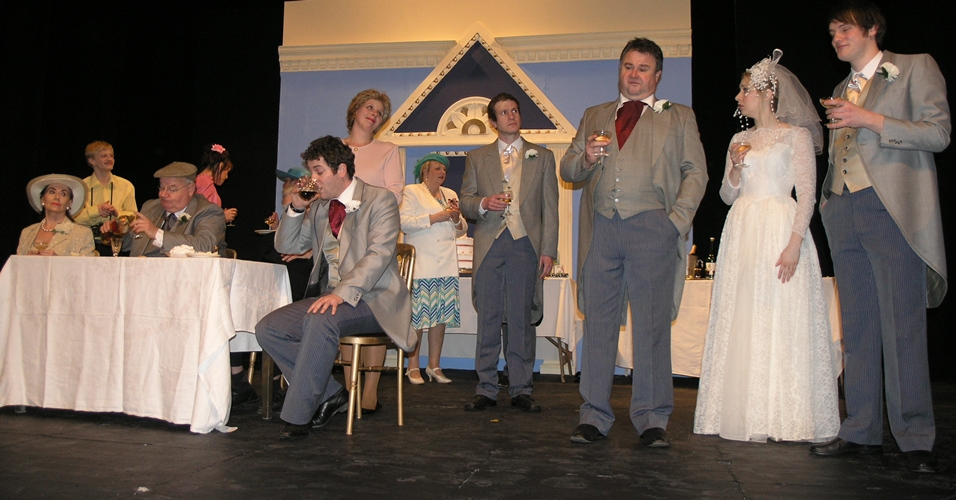 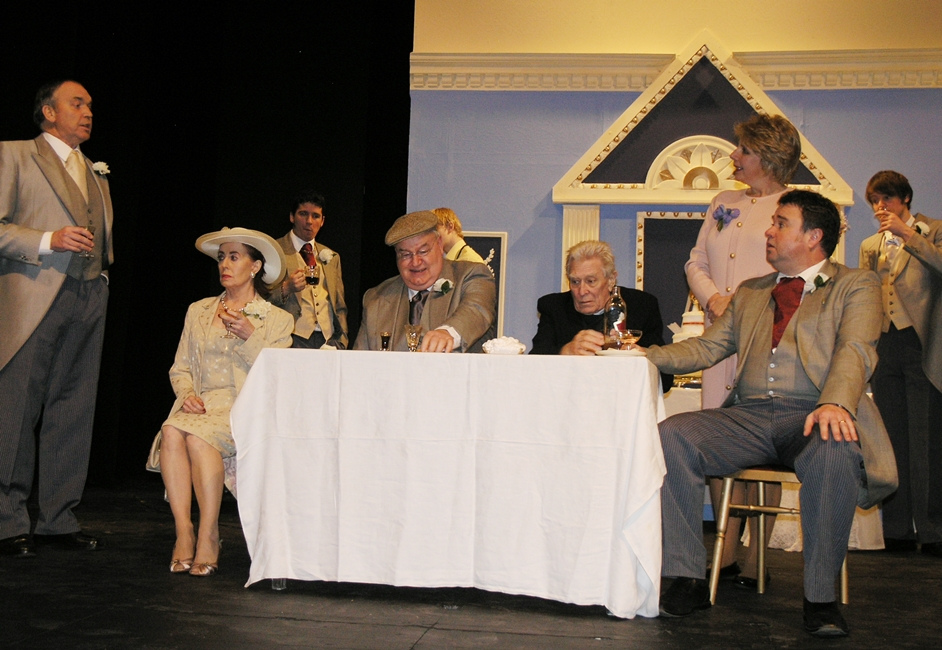 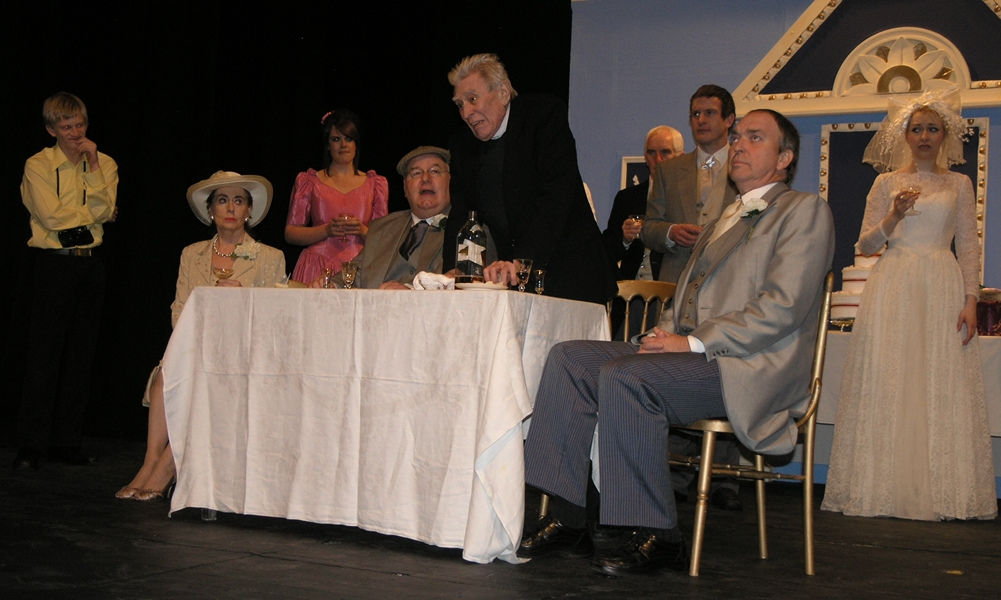 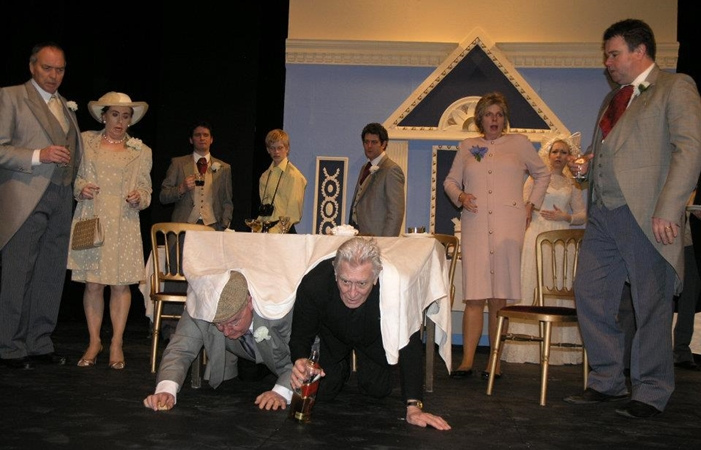 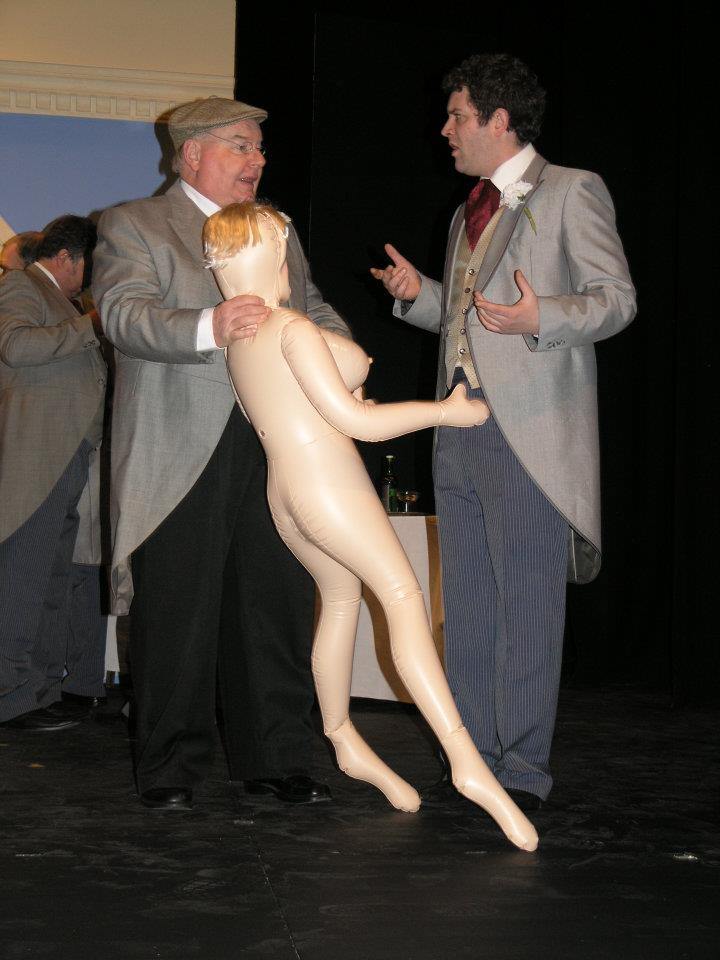