Funny Money is an hilarious, fast moving farce penned by the incomparable Ray Cooney. What more needs to be said to assure audiences of an evening of unbridled mirth?

Jean is preparing a birthday dinner for her mild-mannered accountant husband Henry. Good friends Betty and Vic Johnson are expected any minute, and Jean is frantic because Henry is late. When he eventually arrives, Jean finds him to be not quite the man he was when he left for the office that morning. He wants to emigrate to Barcelona immediately, and with good reason: the briefcase he accidentally picked up on the Underground is stuffed with bundles of bank notes amounting to £735,000!! However, if getting the money was easy, keeping it proves to be much harder, as not one but two police inspectors call and Henry, Vic, Betty, and a bemused (and tipsy) Jean are forced into a frantic game of cat and mouse. Hilarious innuendo and cruelly funny turns of fate ensue as the two couples assume all sorts of identities in their battle to keep the money. Will they succeed? The cabby, cheeky Bill, has the answer! 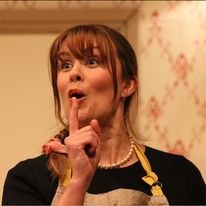 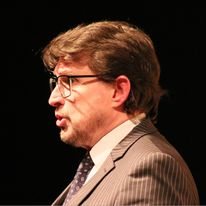 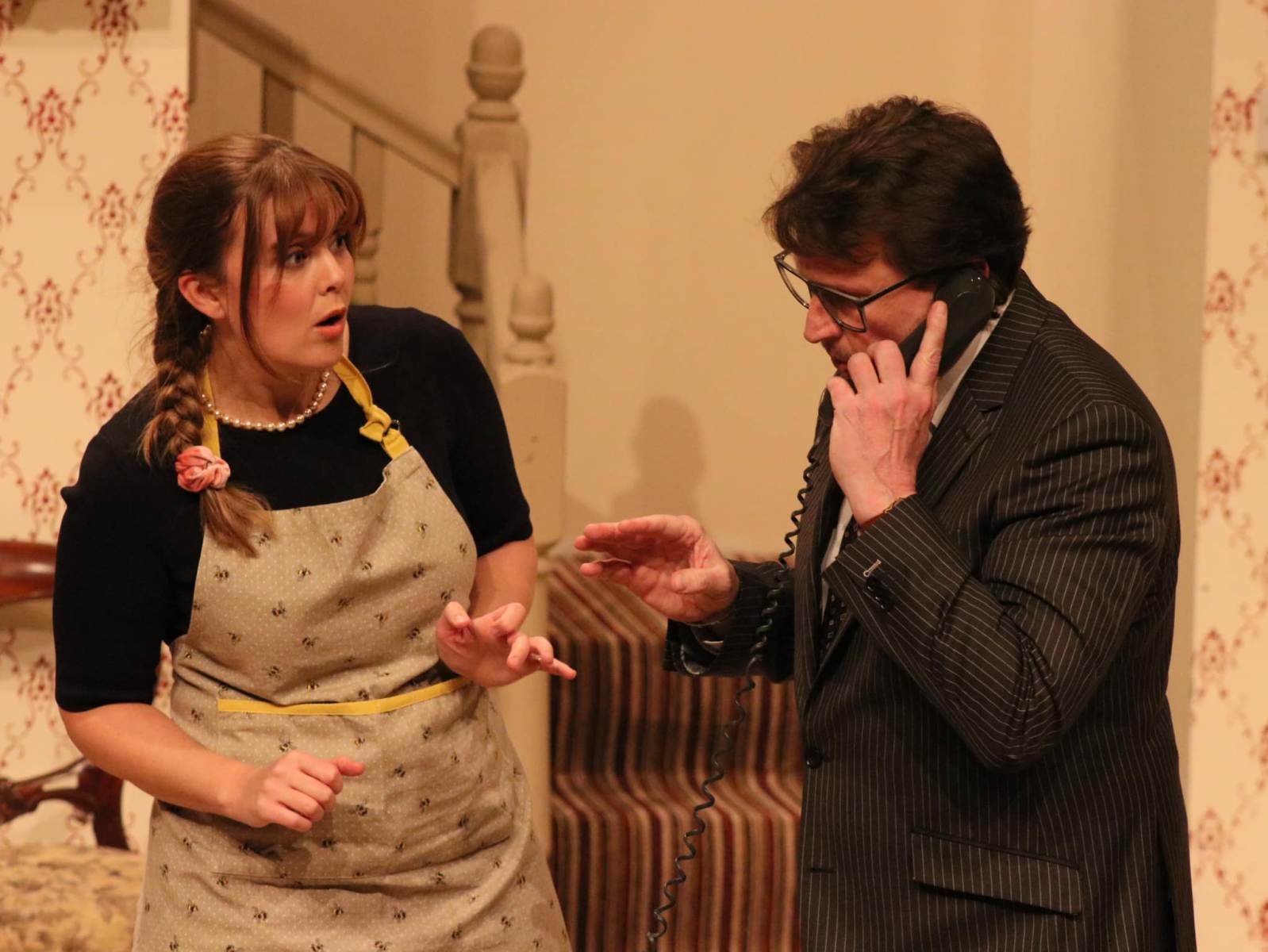 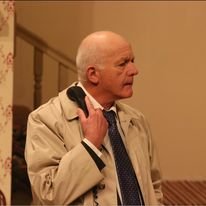 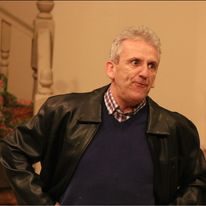 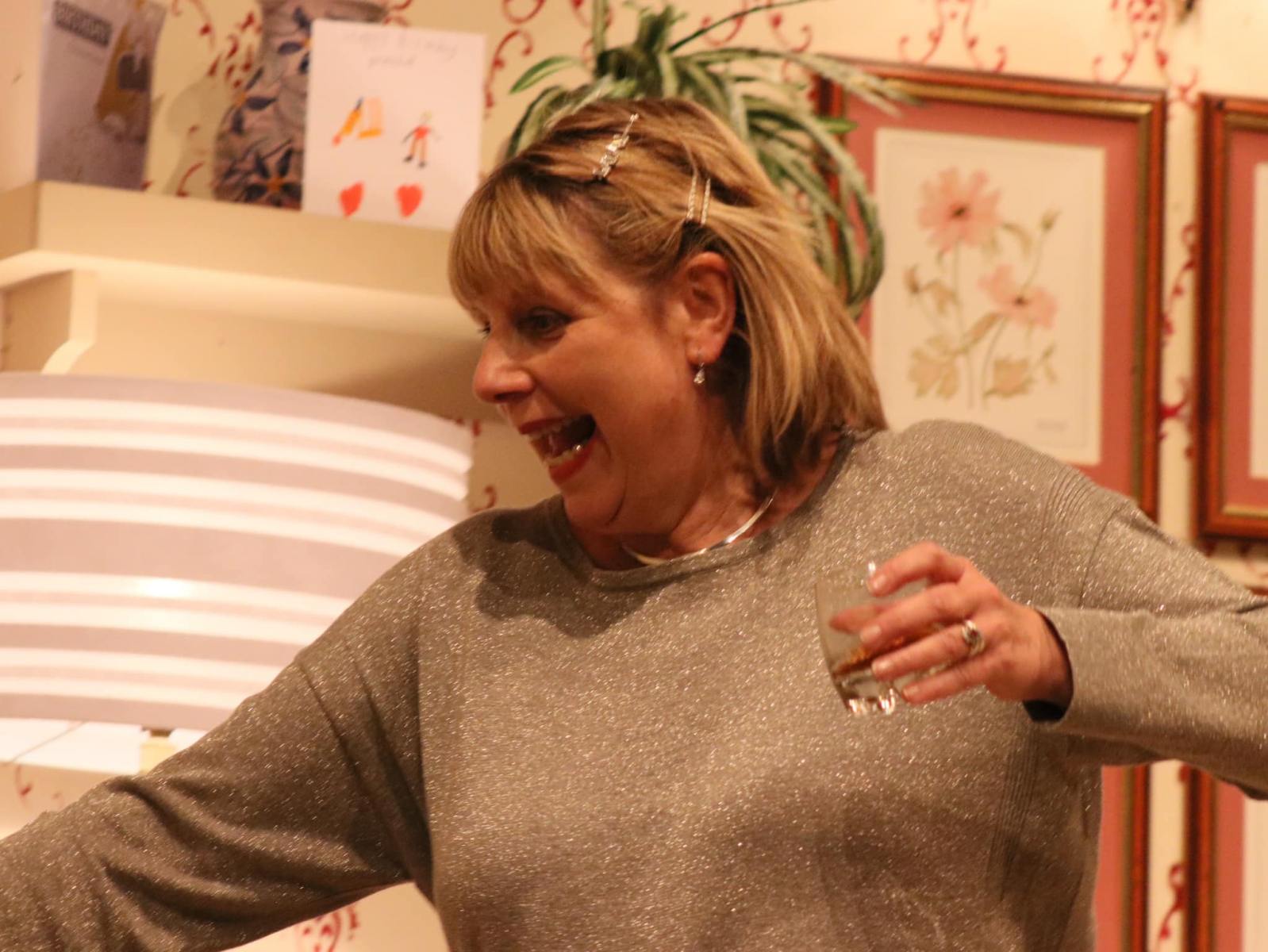 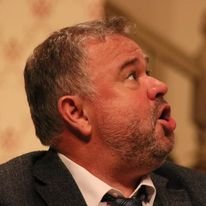 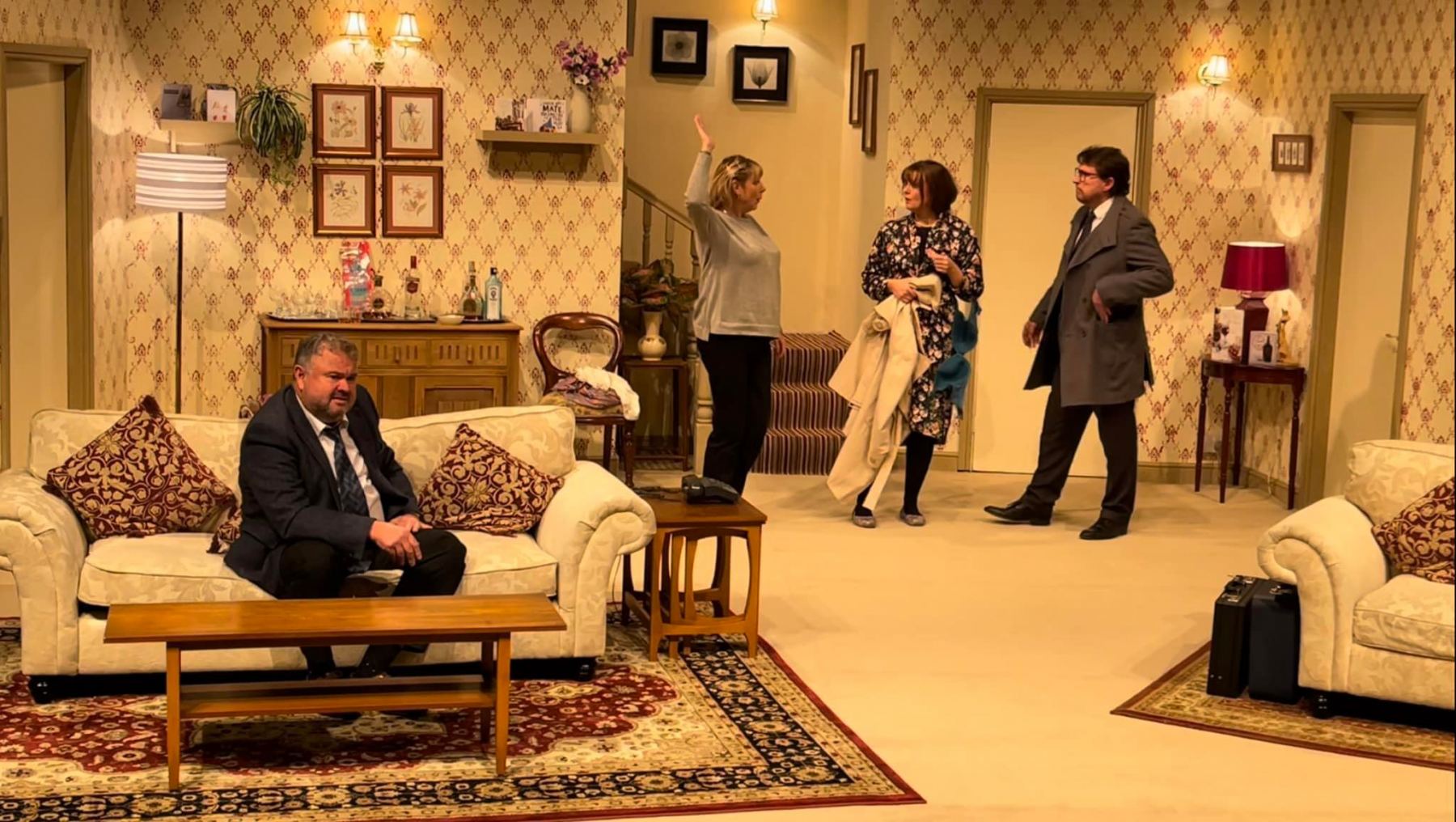 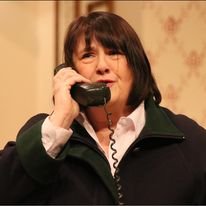 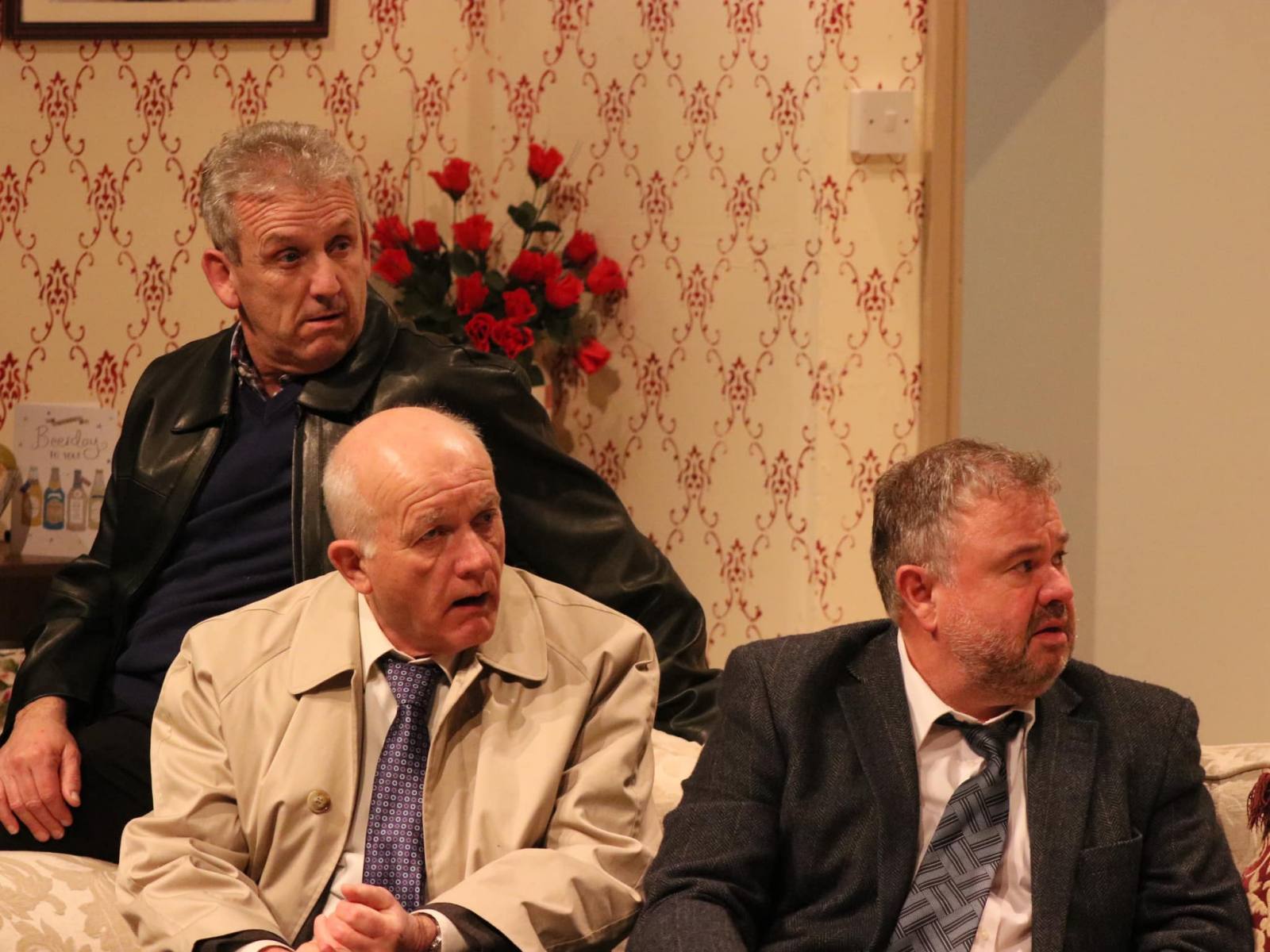 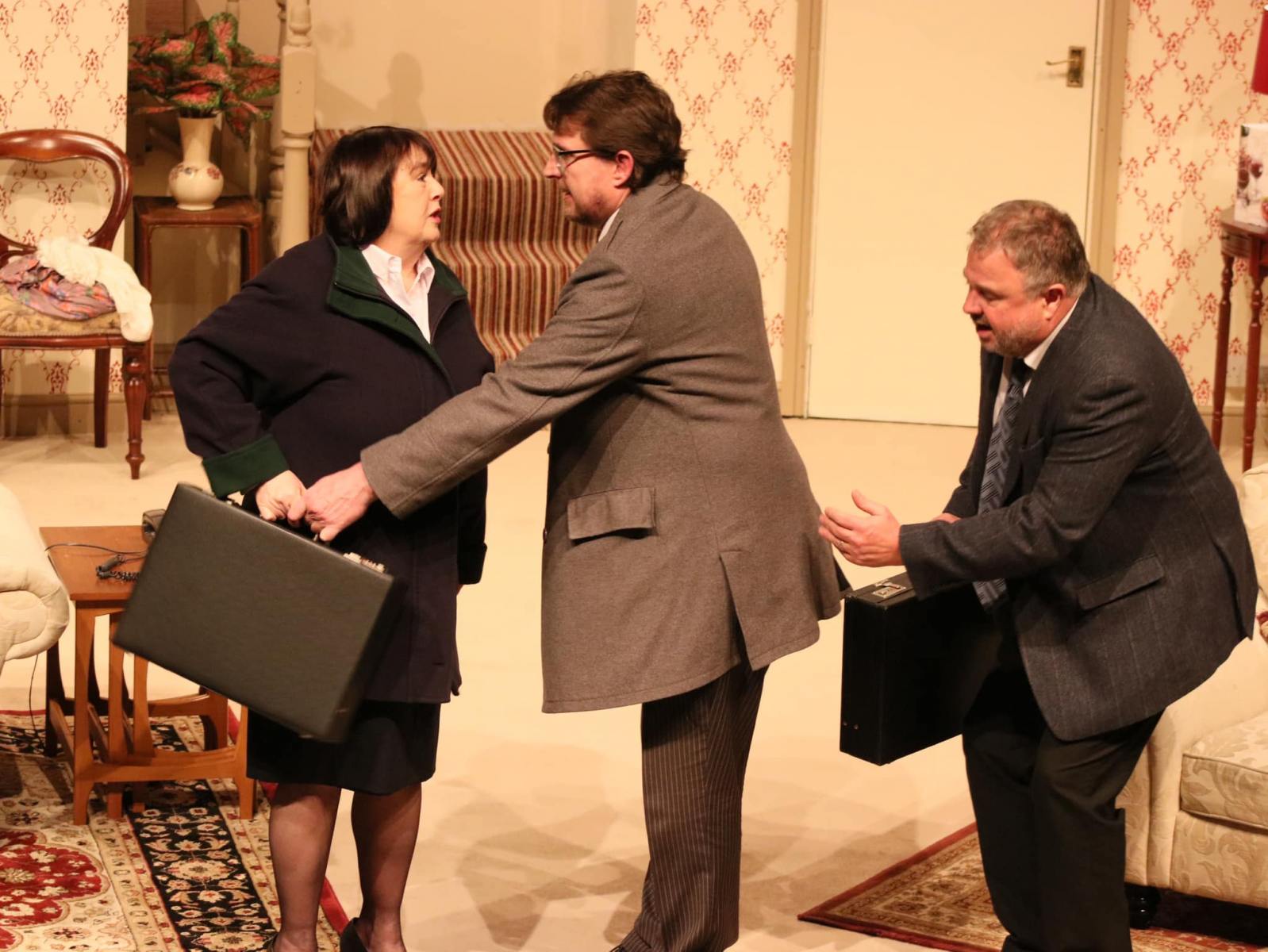 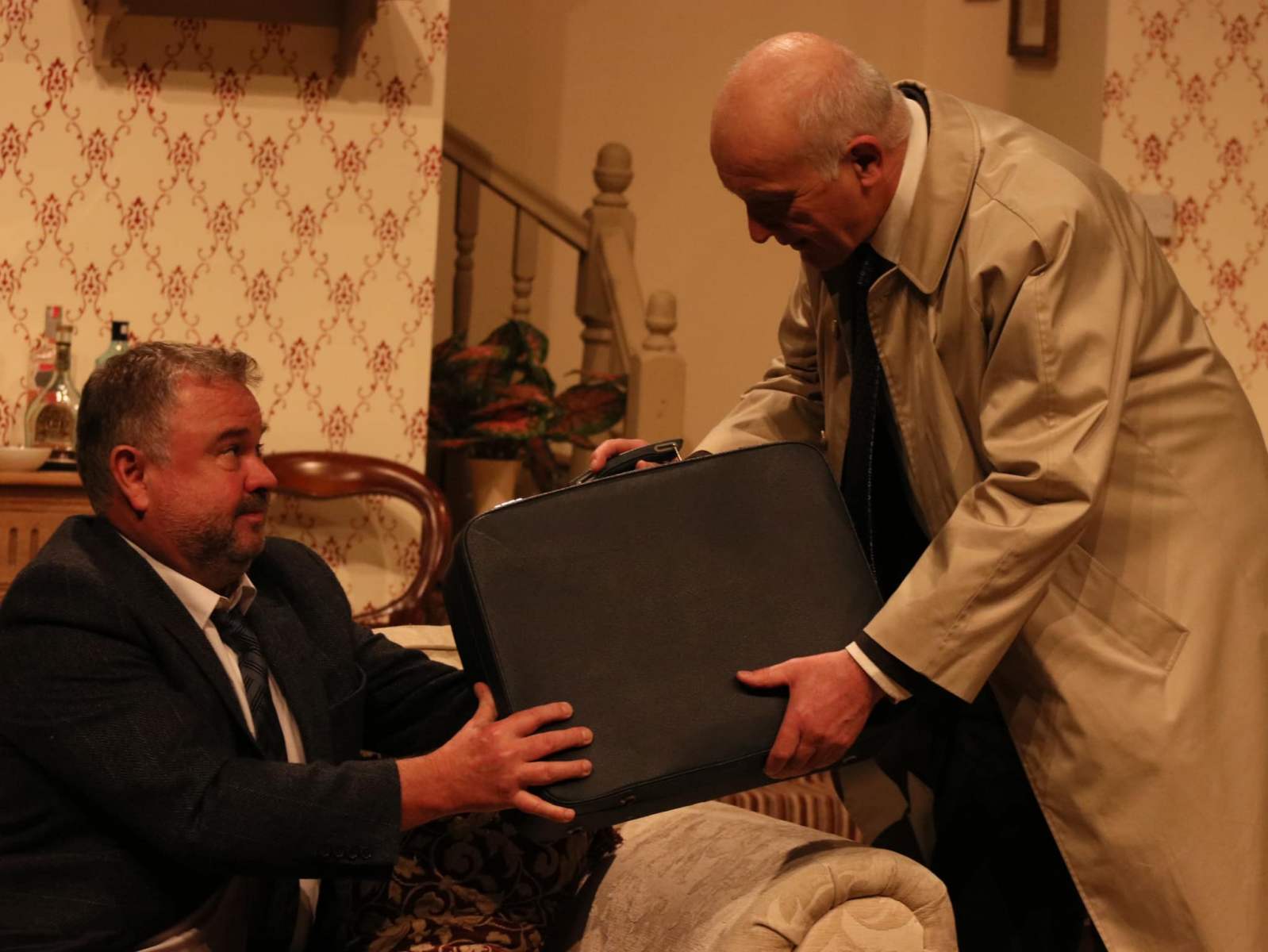 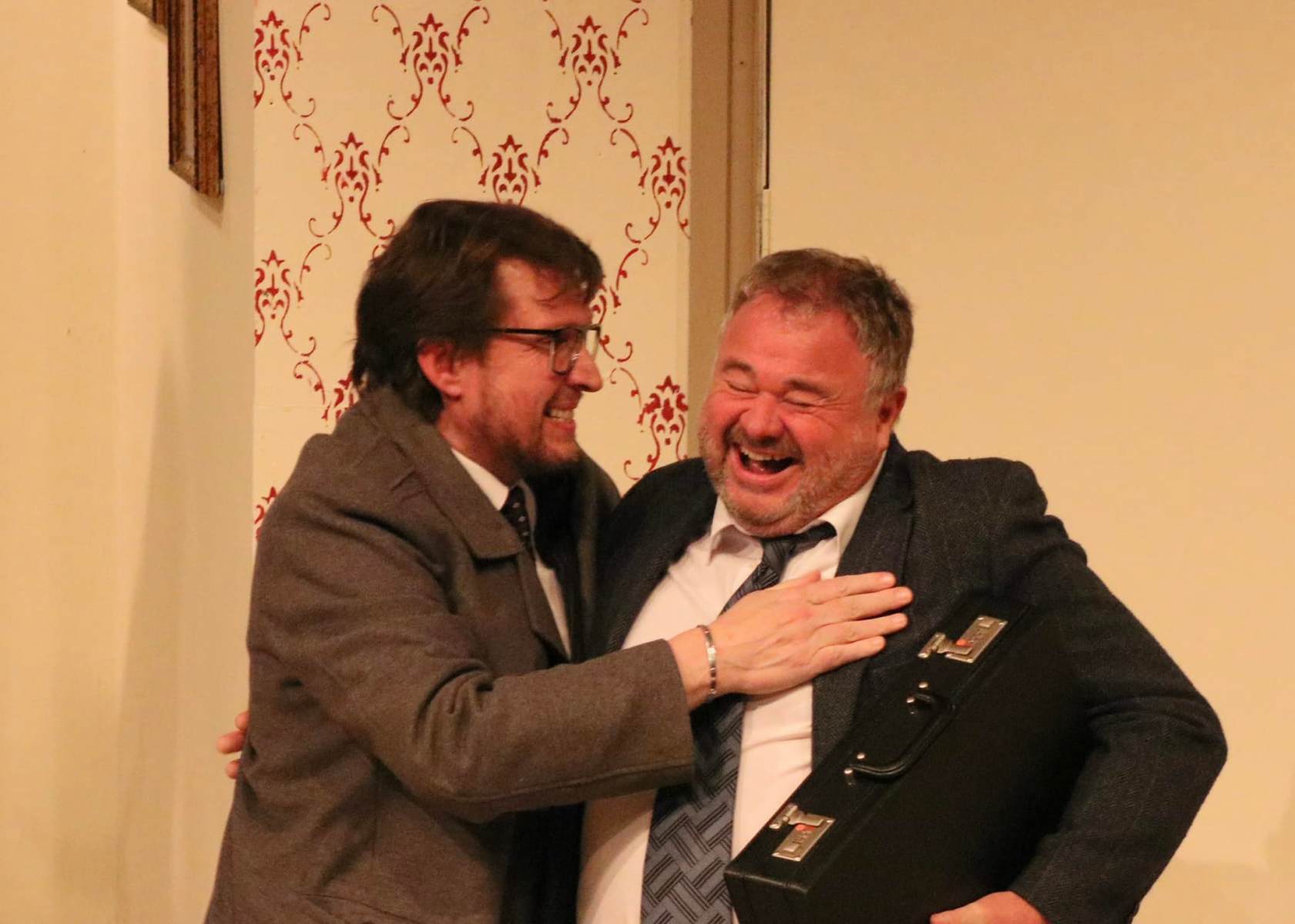 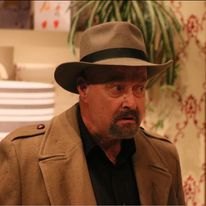 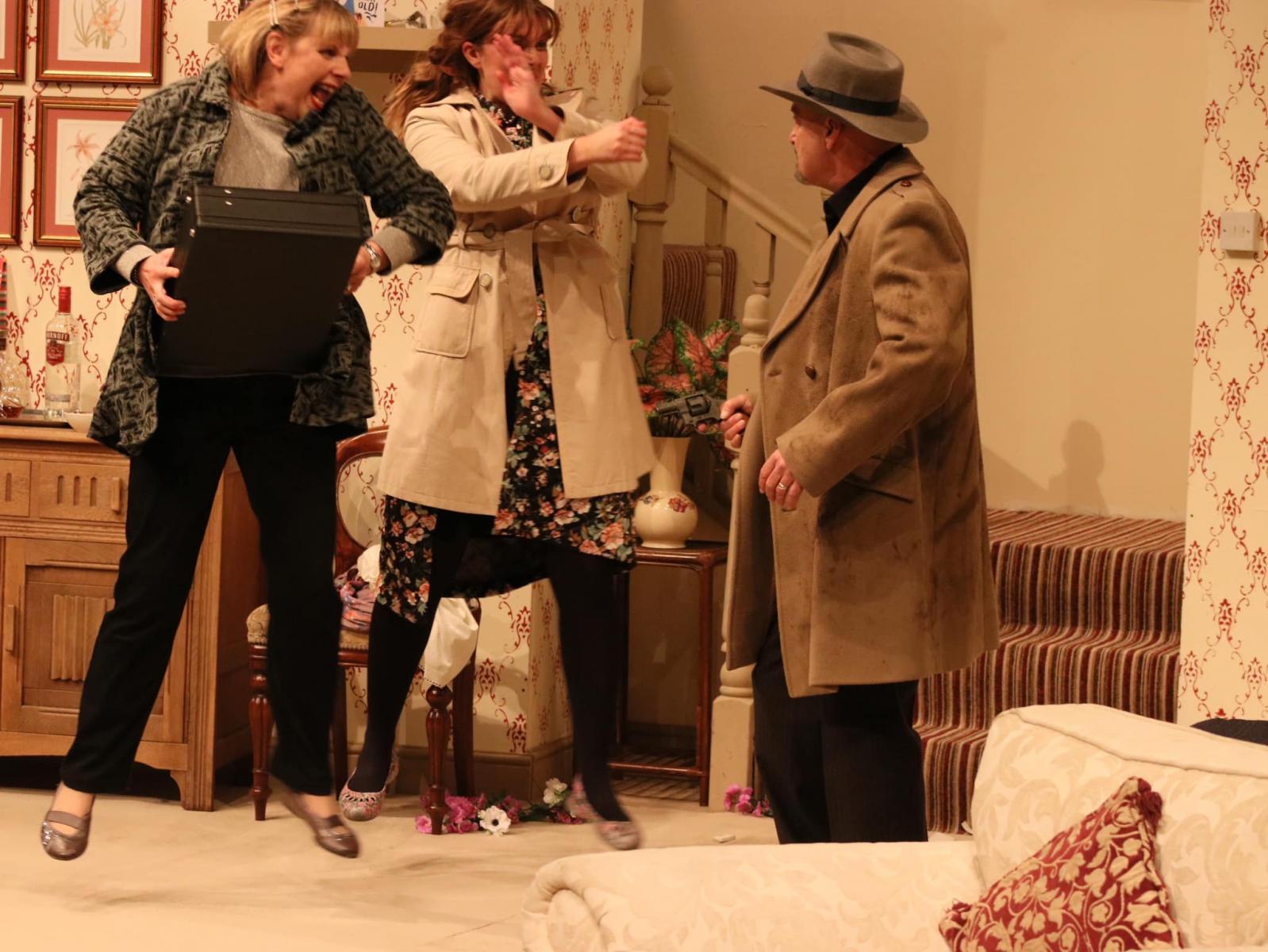