In late 19th century India, two new lieutenants join the British regiment to open a play that exposes the spuriousness and brutality beneath the romantic veneer of spit and polish. A widow at the post accuses one of the lieutenants of attempting to assault her. A kangaroo court is convened. The case is cut and dried until the defence counsel notes discrepancies in the accounts of what happened and turns the investigation upon one of the older, more honoured officers. 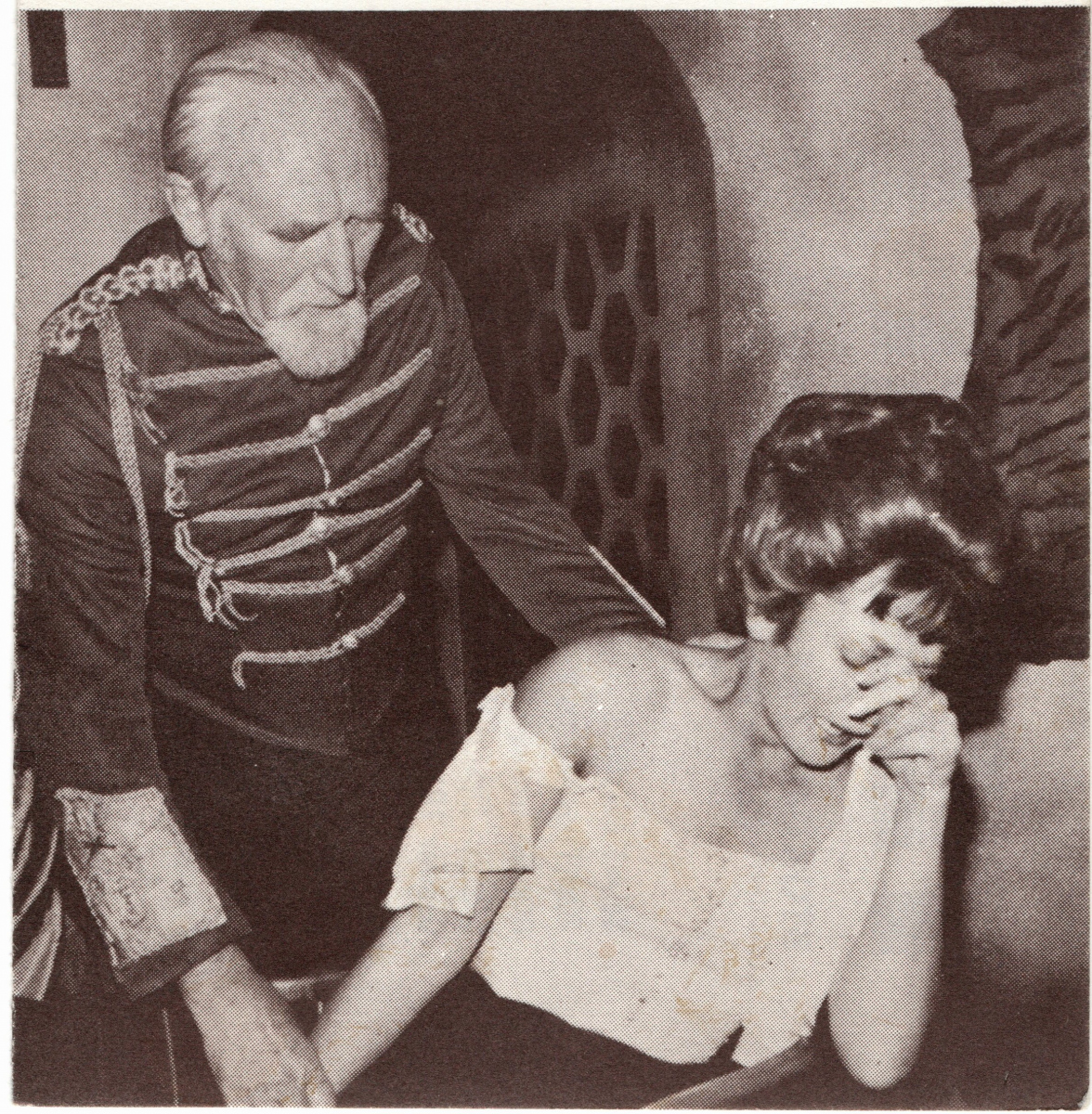