Superior council house dwellers Betty, Reeny, Vera and their men regard themselves as a close knit family team despite their concealed jealousies and occasional recriminations. When Betty’s daughter Sandra announces she is pregnant and intends to live unmarried with her student lover, the news explodes like an atom bomb.

Breezeblock Park was commissioned by and performed at the Everyman Theatre in 1975 and was a sell out success.
However, as with all Russell’s plays there is a more serious side to his comedy, a story of women forced to accept their rather miserable lot, a theme echoed in his later and better known works , Educating Rita and Shirley Valentine, although with the more progressive attitudes of the 1980’s, both Rita and Shirley had a means of escape, unlike their Breezeblock Park counterparts! 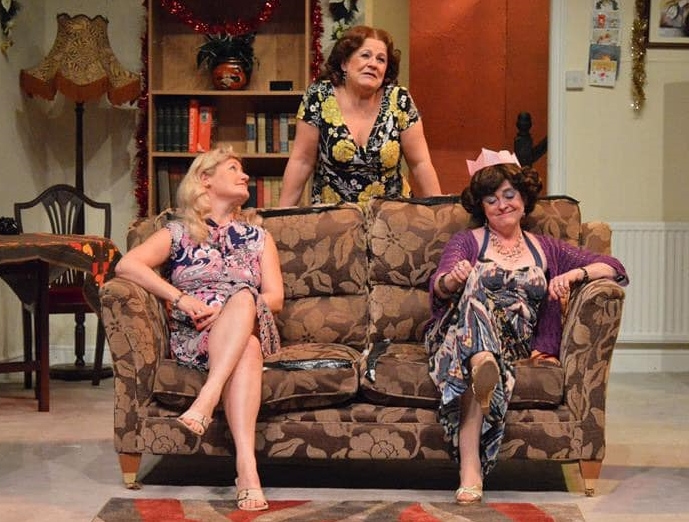 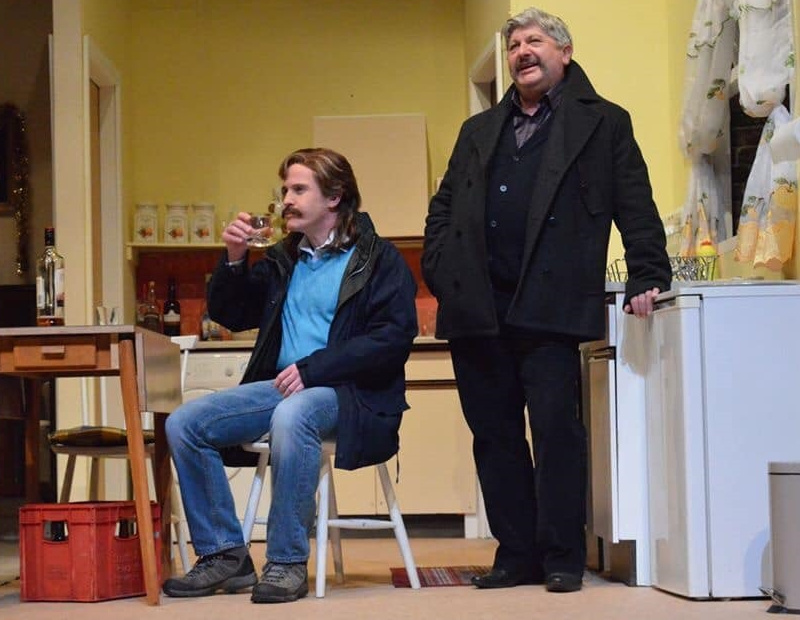 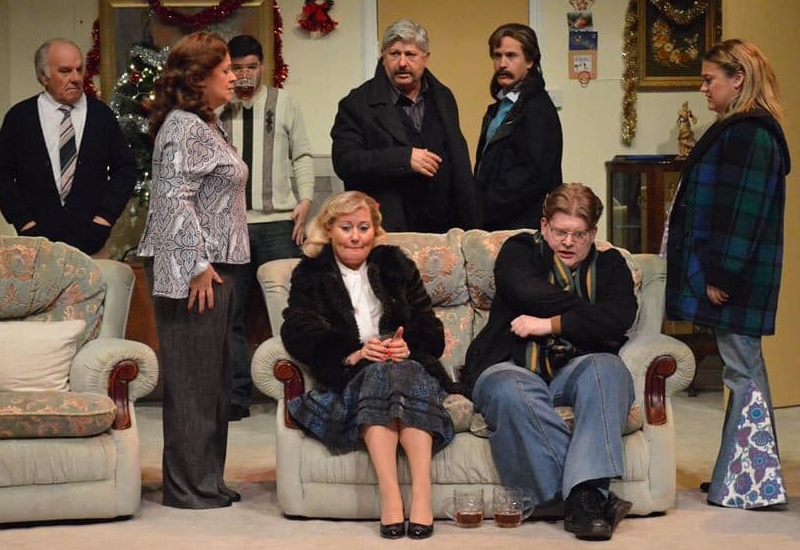 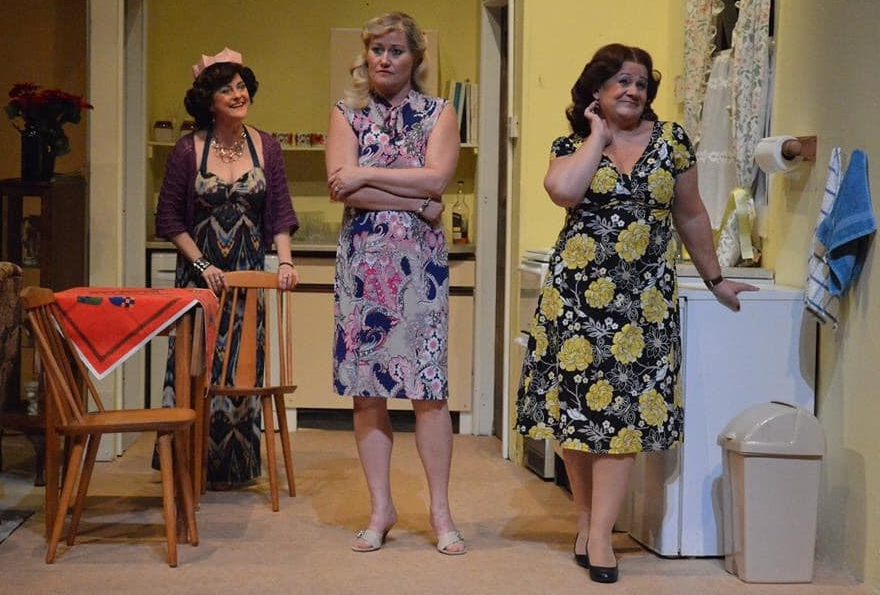 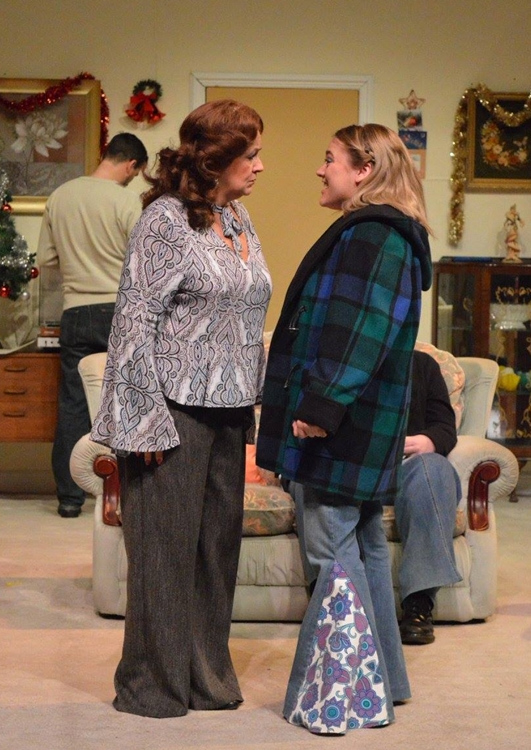 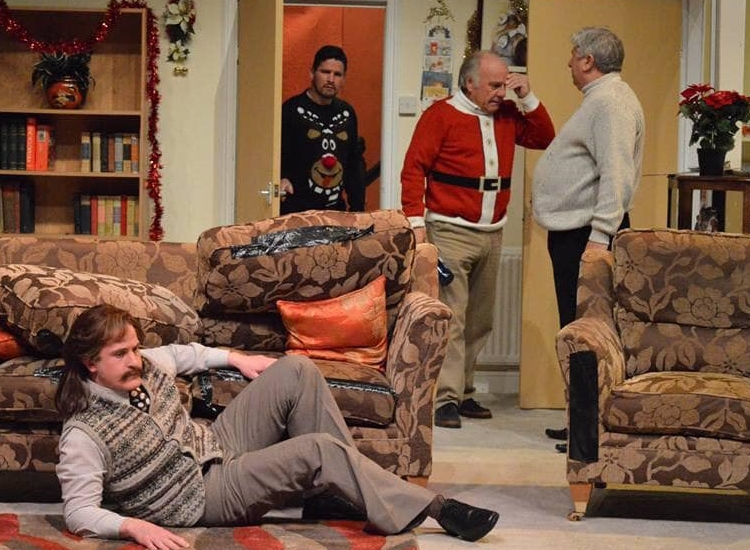 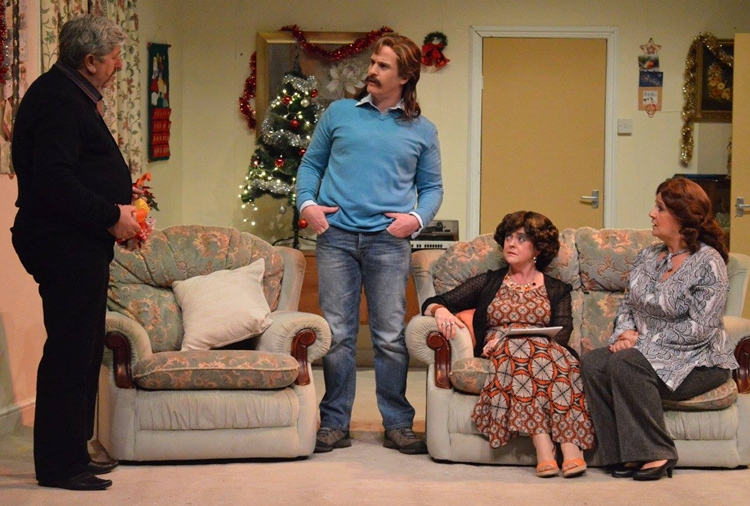 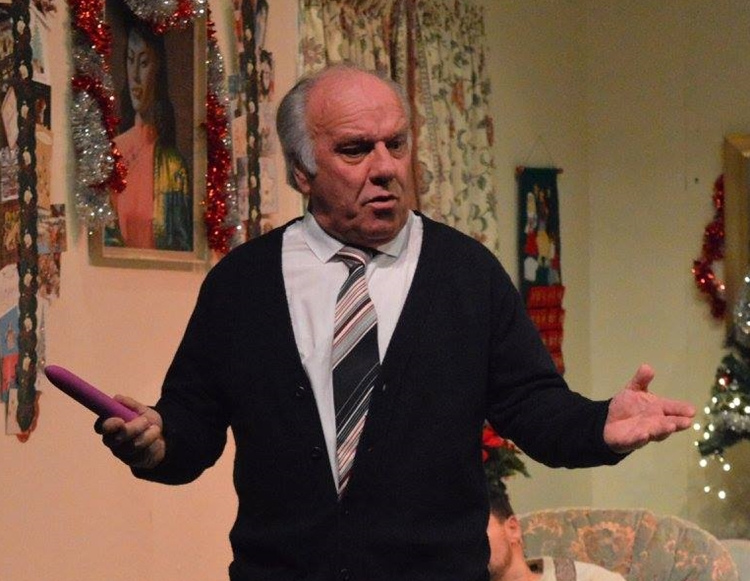 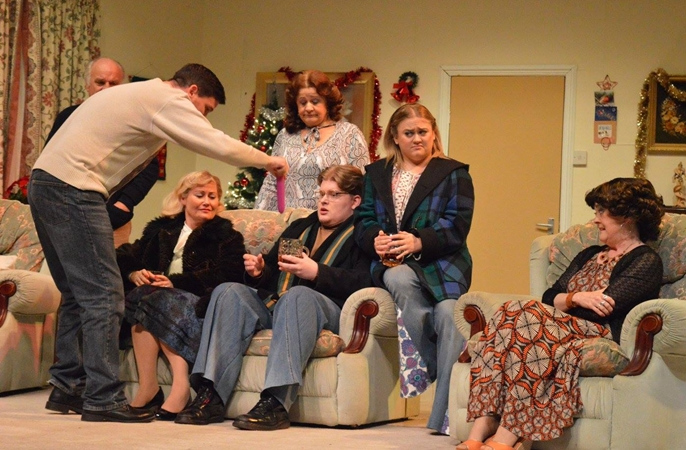 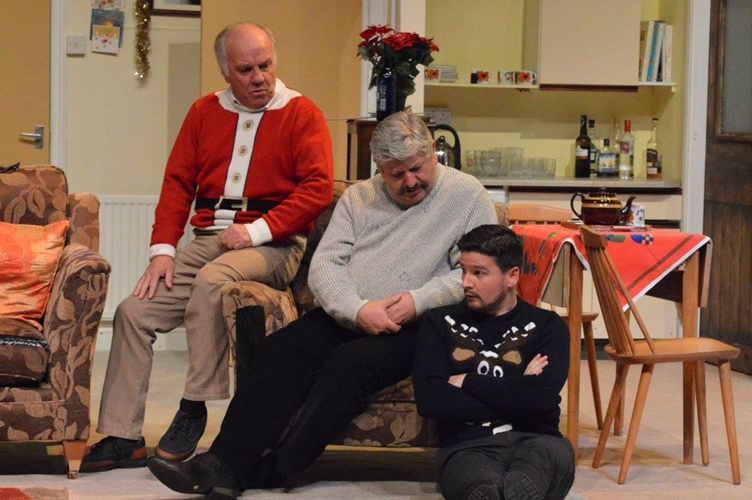 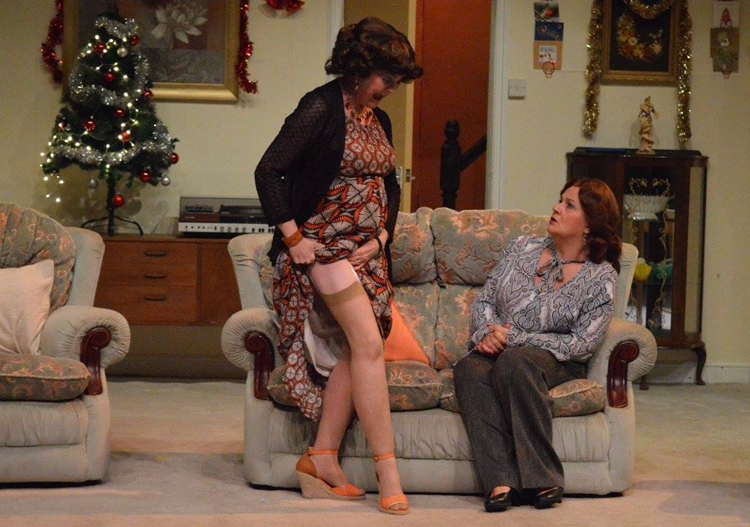