Arsenic and Old Lace is one of the classic theatrical comedies. It was first produced on Broadway in 1941 where it ran for three and a half years, followed by a successful London run

It tells the tale of two charming and innocent elderly ladies who decide that by poisoning their poor, lonely lodgers and burying the bodies in their cellar, they are saving these unfortunates from the sorrows of this world – however, not everybody shares their views! 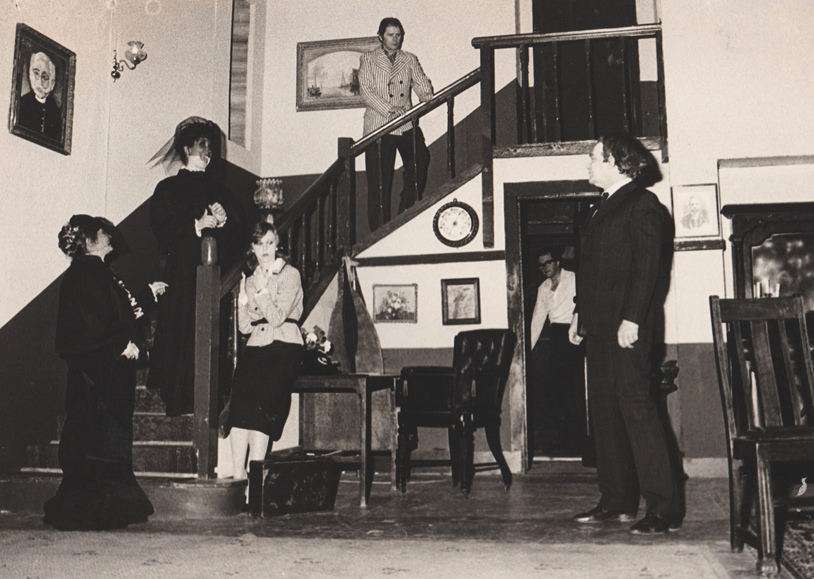 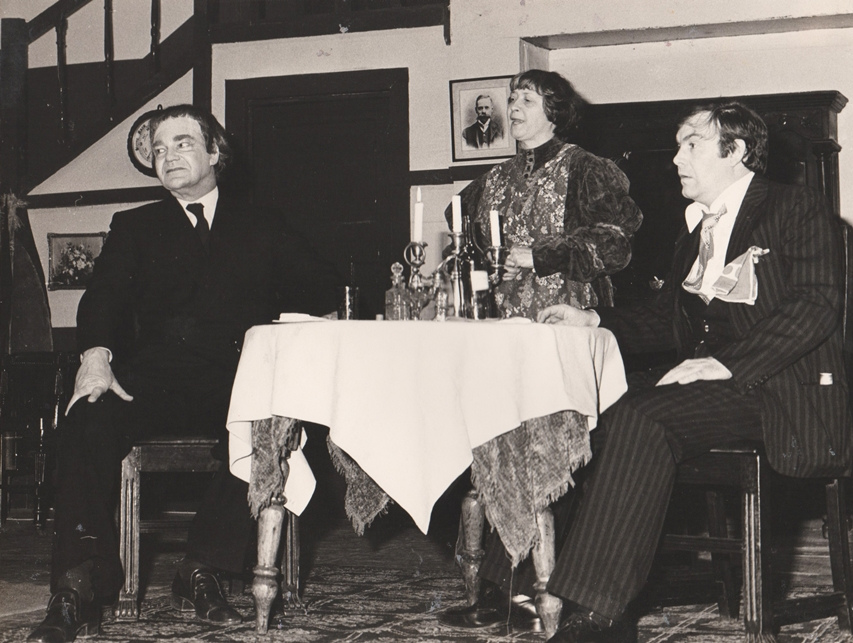 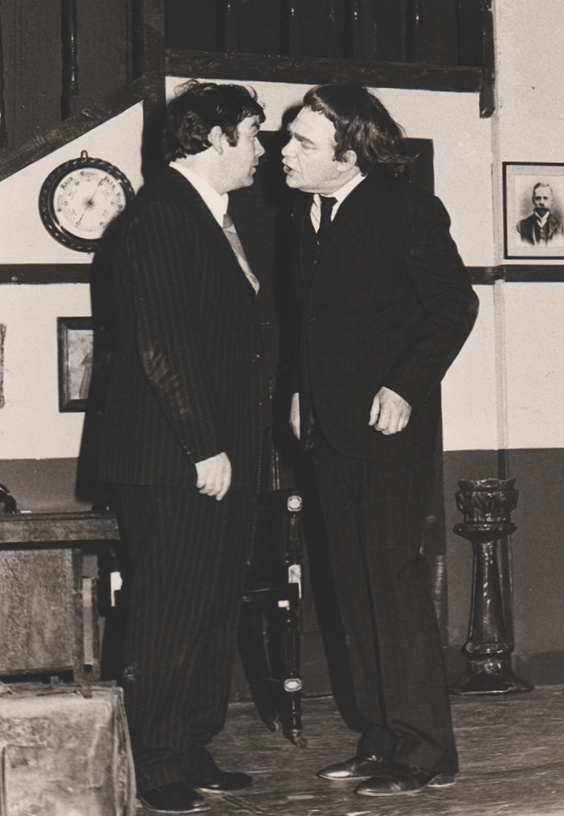 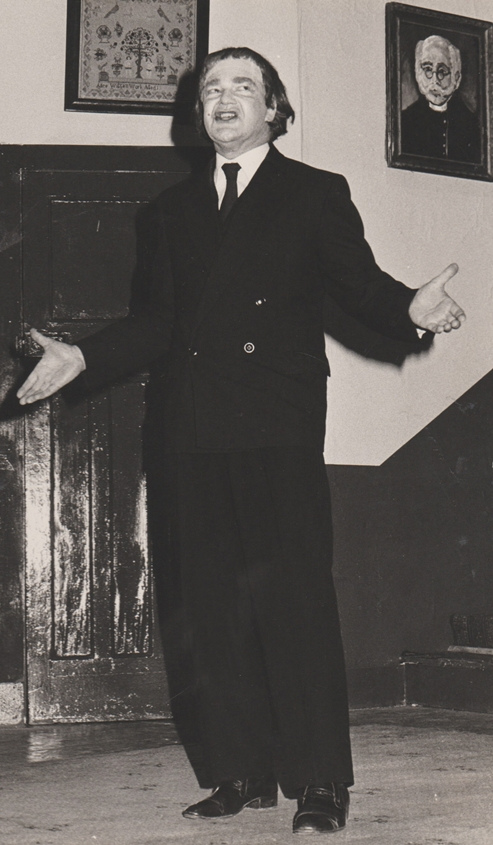 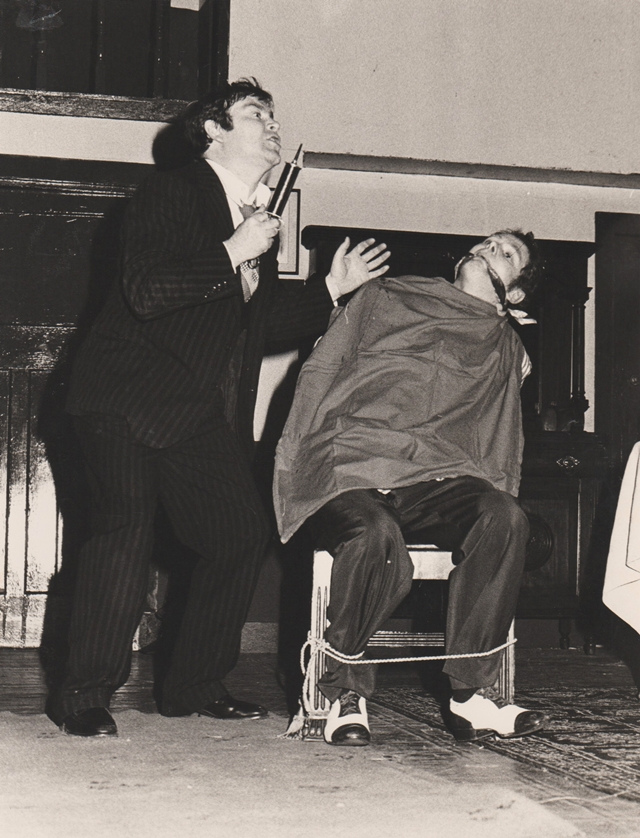 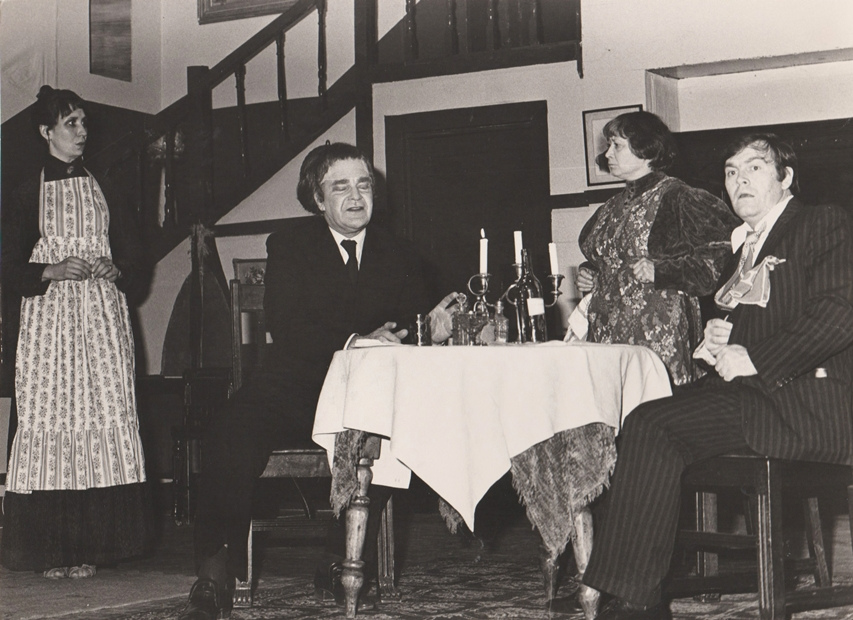 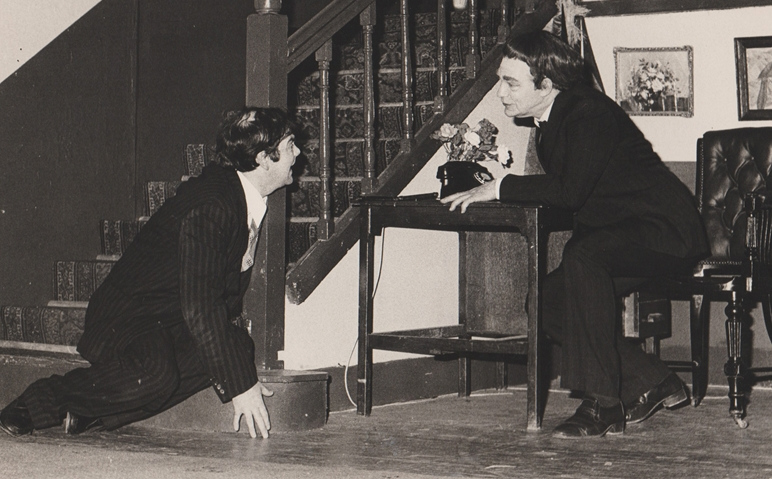 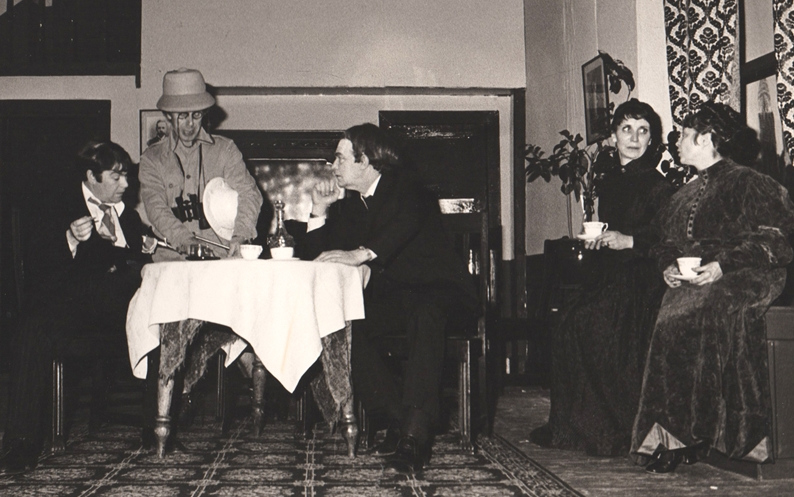 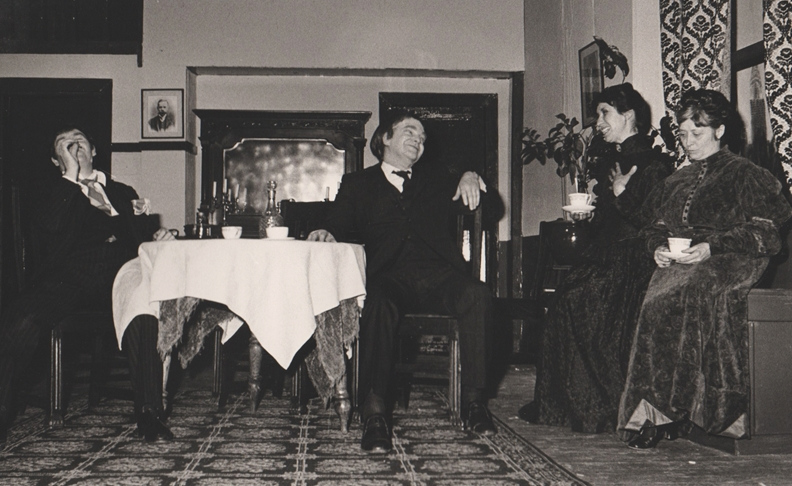 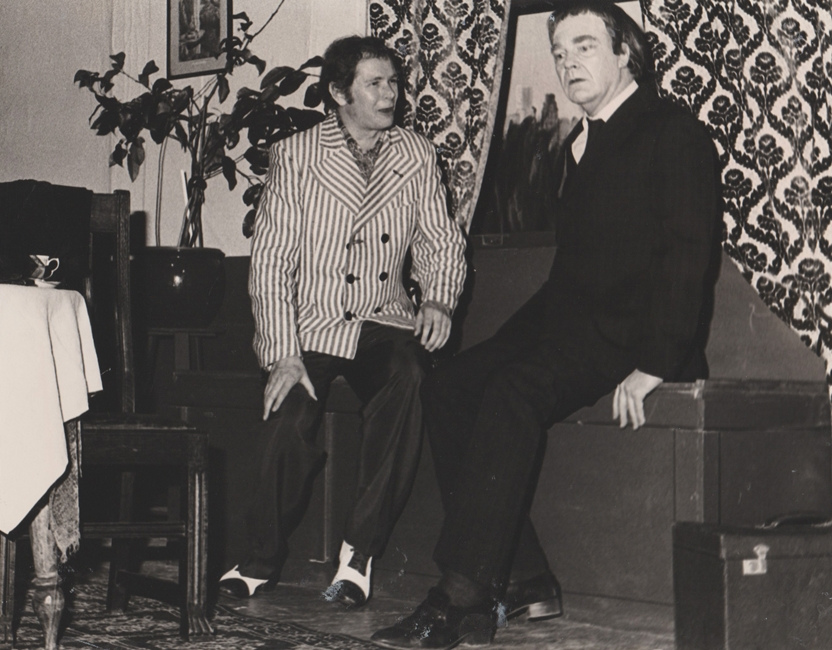 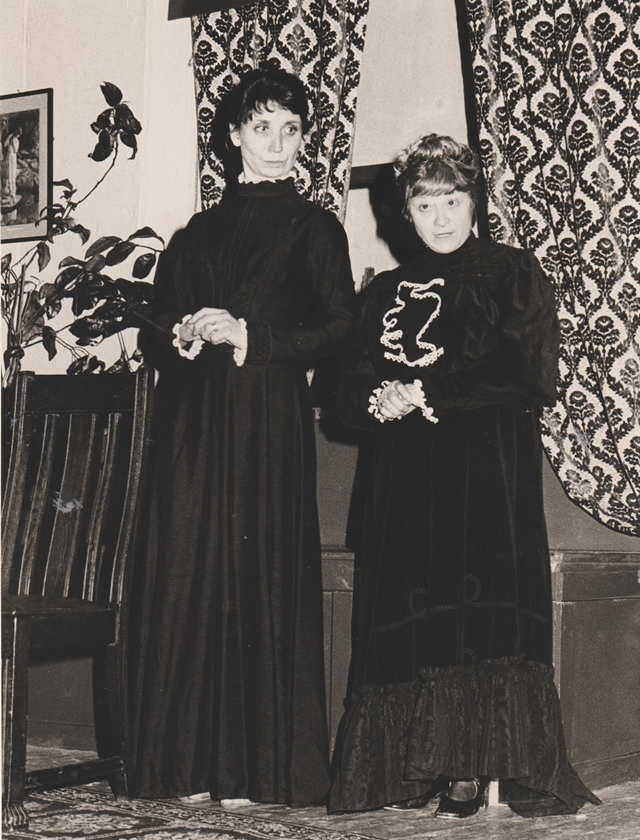