The action of the play passes in a Reception Room In Prince Bounine’s mansion on the outskirts of Berlin during the Winter of 1932.

On the 17th July, 1918, the Tsar of Russia and his family were massacred by Bolsheviks in the cellar of a house in Ekaterinburg. Within a few hours of the execution the Bolsheviks were alarmed by a strange rumour that the body of one of the Grand Duchesses had been missing when the others were buried.
On the 17th February, 1920, a girl, who bore an extraordinary resemblance to the Grand Duchess Anastasia, was rescued from a Berlin canal after attempting suicide. Rumour has it that the Tsar’s youngest daughter, Anastasia, fainted at the first shots of the execution squad and was afterwards rescued by a young soldier who took her to Rumania. The soldier was killed in Bucharest, and Anastasia spent years in hospital in a state bordering on madness.
The possible survival of a member of the Romanov family circulated among the Russian exiles in Berlin, which naturally brought into focus a story that the Tsar had deposited in foreign banks a huge sum of money which now belonged to Anastasia, if she existed.
This, then, is the story on which this fascinating play by Marcelle Maurette is based. 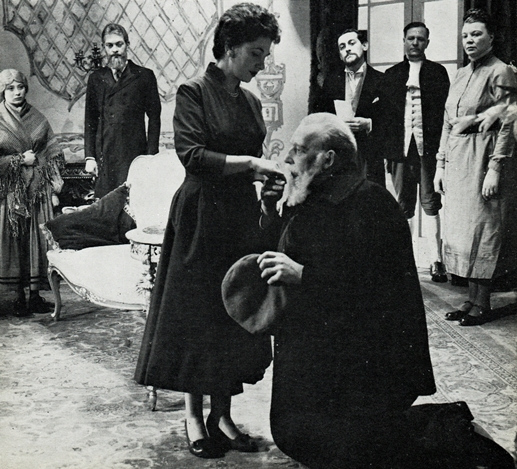 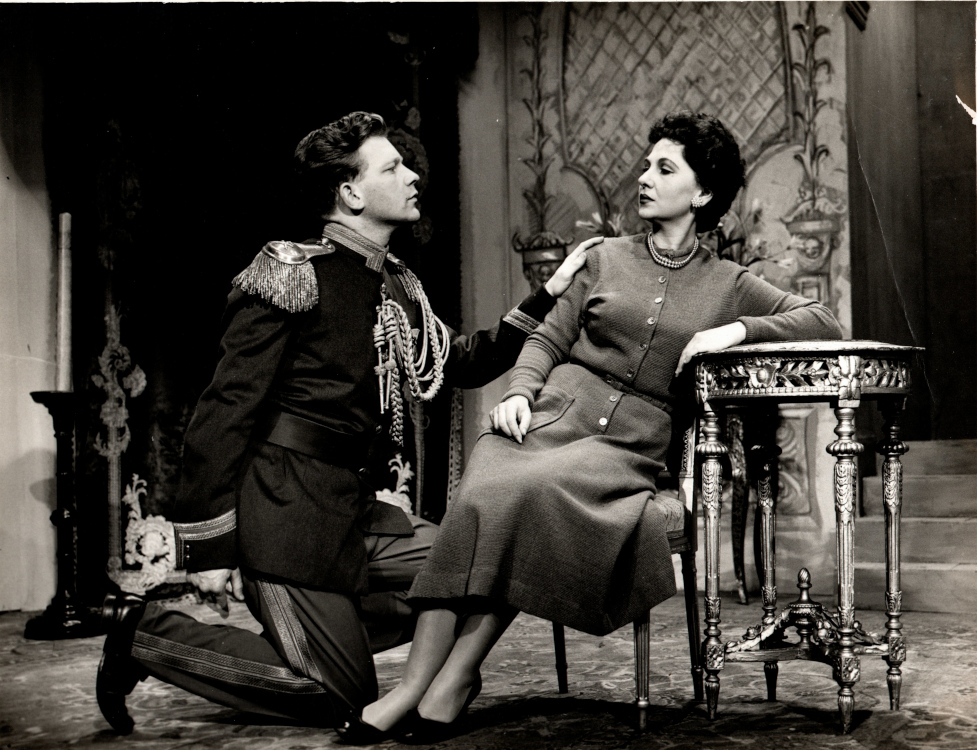 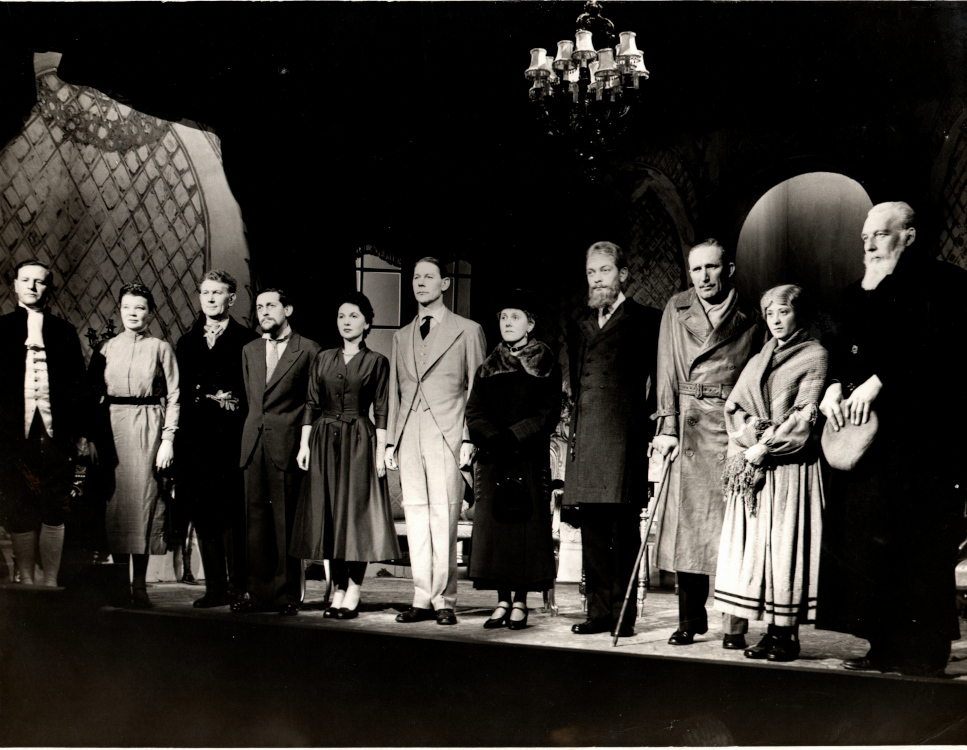